Winter has arrived in the Northern Hemisphere, and it’s bringing chilling news with it. We have something new in store for you this holiday season, and this one is right in time for the end-of-the-year celebrations we’re approaching!

A new special winter weapon & gun are joining our collection today! We’re here to tell you about the two, so let’s go:

Introducing the rifle first – a tier 25 weapon named ”Coldblood”.  As you may have guessed, it has a double meaning for us: without feeling or mercy BUT also bloody cold! Because it’s so freezing in winter. And this is a winter special…?

We’re sure you get the connection! 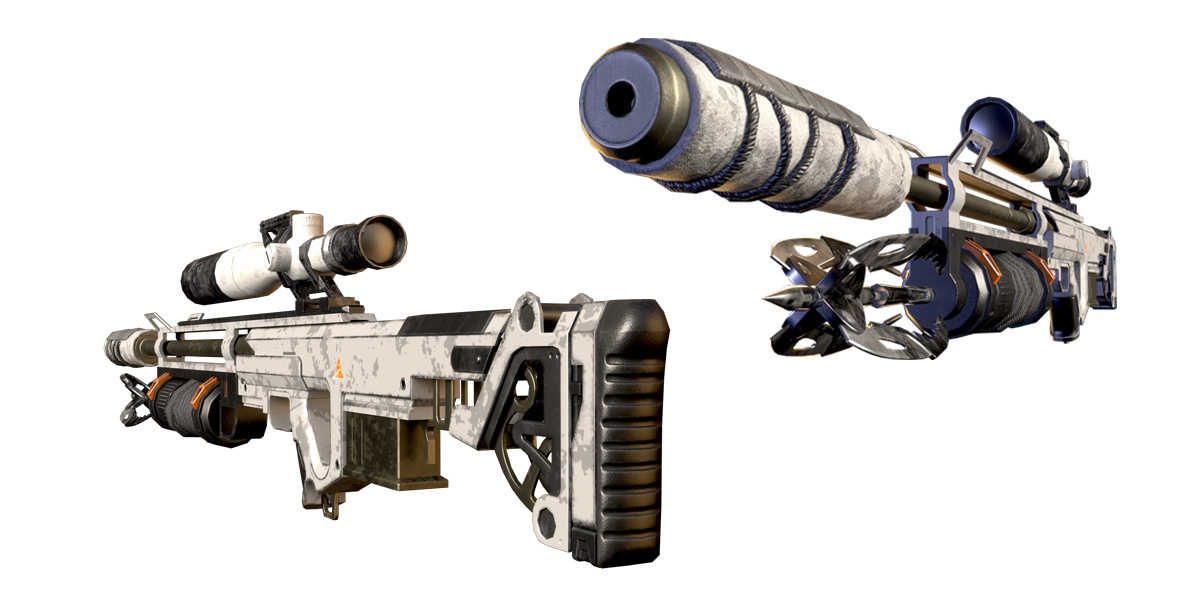 As depicted above, she has a particular look that perfectly matches its set Gear: the colour used for this rifle makes it invisible in winter! Try spotting a white weapon against snow! You can’t! It’s impossible.

Coldblood will also be slightly better than the beloved MSR and Amphibian. One of the most important stats – its damage – will be higher! The sniper rifle has a very good reload time and THE BEST fire rate in the game!

Below you can find all the weapon’s stats:

Coldblood, too will be unlocked with Diamonds only. It does not use a Shard & Ticket system at all! Moreover, this weapon will be released like its sister as an Early Access weapon. 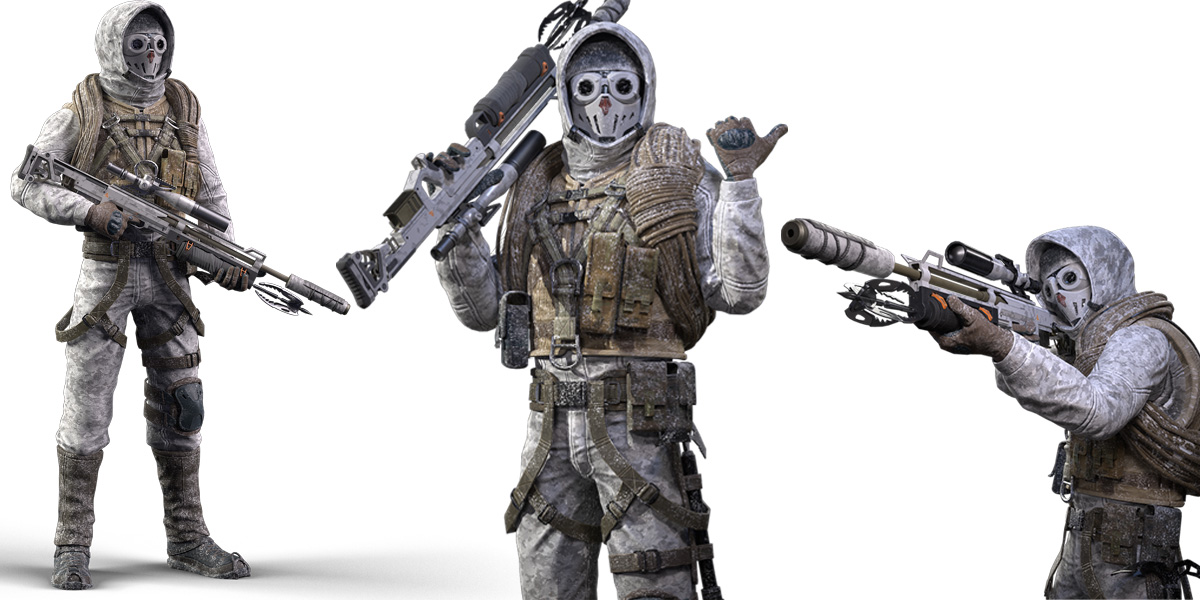 A perfect Gear match for Coldblood. It will camouflage you and your emotions too! Look at that mask – you’ll never know what cold-blooded creature lies behind it!

This Gear set will throw a curveball at you because it is a Tier 8 set and, therefore, more potent than even the Striker set! It’s the strongest Gear Set ever released. And the most badass….

Here are its stats:

During the Holiday season  – this weapon & Gear set will be available for ALL players regardless of their subscription status! As mentioned earlier, the pair will only be available through Diamonds.

Also, in addition to being “open for all”, the sniper rifle and the set will have a 50% shorter upgrade time during this period.

The weapon and Gear set will also serve as a boosted weapon & gear for the Events we will run during this early access period. 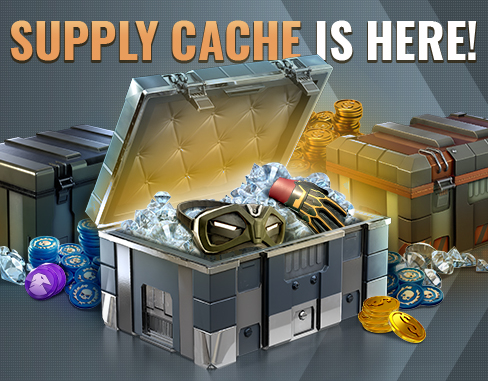 Supply Cache boxes will provide all the fun and prizes you can imagine. They are tailored to each player's needs and promise to help all our Snipers in their game progression! 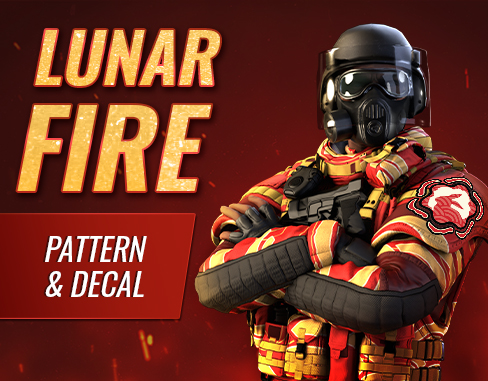 The 2023 Lunar Year is just around the corner - and we have the perfect "outfit" for it. Lunar Fire Patterns & Decals have landed and are available for a very limited time! Check them out! 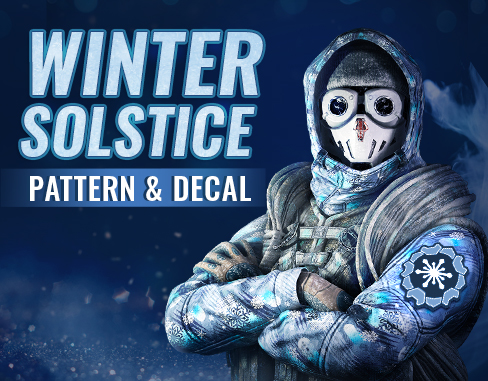