Where my ghouls at Snipers?

Orange you all excited for Halloween? We sure are – and we have something new in store for you! This one will give you pumpkin to talk about, for sure!

Puns aside, we have a new special Halloween weapon & gun coming your way! This pair was requested by some of you in the past, and we absolutely love the result. We know some of you got a sneaky preview, but it was only a trick of the eye!

We’re now here to tell you all about the two, so strap in and let’s go!

The Amphibian rifle is a tier 25 weapon which can camouflage pretty well in any natural environment! “Most amphibians have complex life cycles with time on land and in the water. Their skin must stay moist to absorb oxygen and therefore lacks scales.” 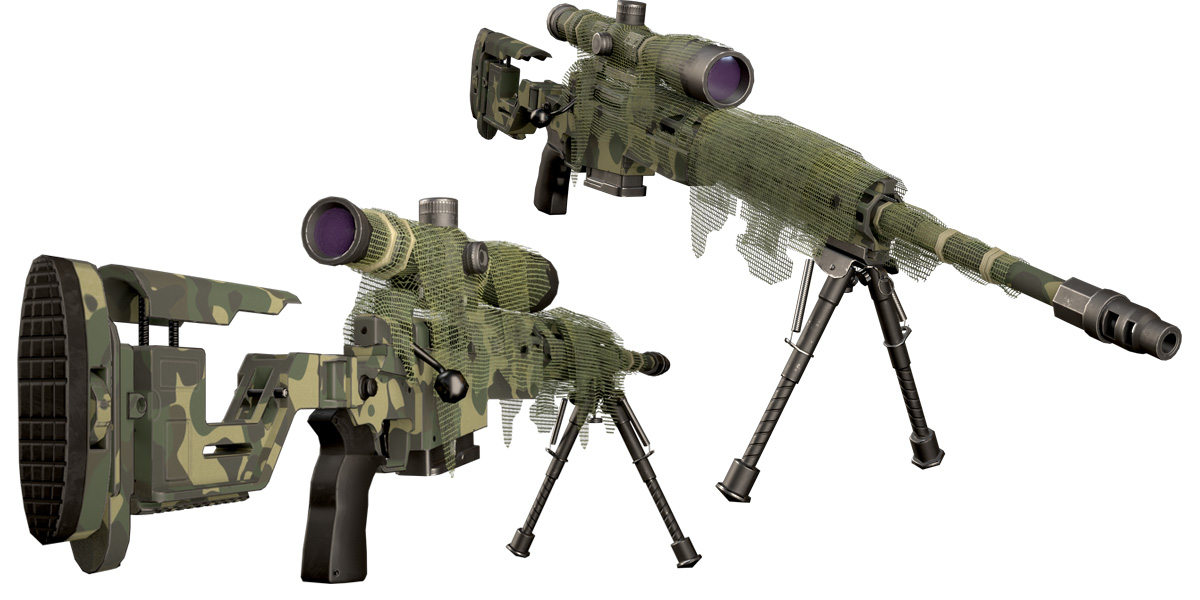 Depicted below, she has a very particular look that perfectly matches its set Gear; used in a lurking scenario in wet, swampy lands – this weapon has it all.

The Amphibian rifle will be slightly better than the beloved MSR; most of its stats will be similar to MSR as they are at the same tier when matching range, reload time, fire rate, and clip size. However, one of the most important stats – its damage – will be different, as Amphibian has higher damage! And did we mention that the rifle has a 25x zoom???

*As a side note, remember that the arsenal’s stats correspond to the current weapon level 6 stats. The fully upgraded Amphibian rifle goes beyond that in damage and zoom, as shown in the table above!

Unlike our latest rifles, Amphibian will be unlocked with Diamonds. It does not use a Shard & Ticket system at all! Moreover, this weapon will be released as an Early Access weapon, which we have never done before! But more on that later…

Okay, okay… but have you seen a more eerie-sistible Gear Set? We think not! 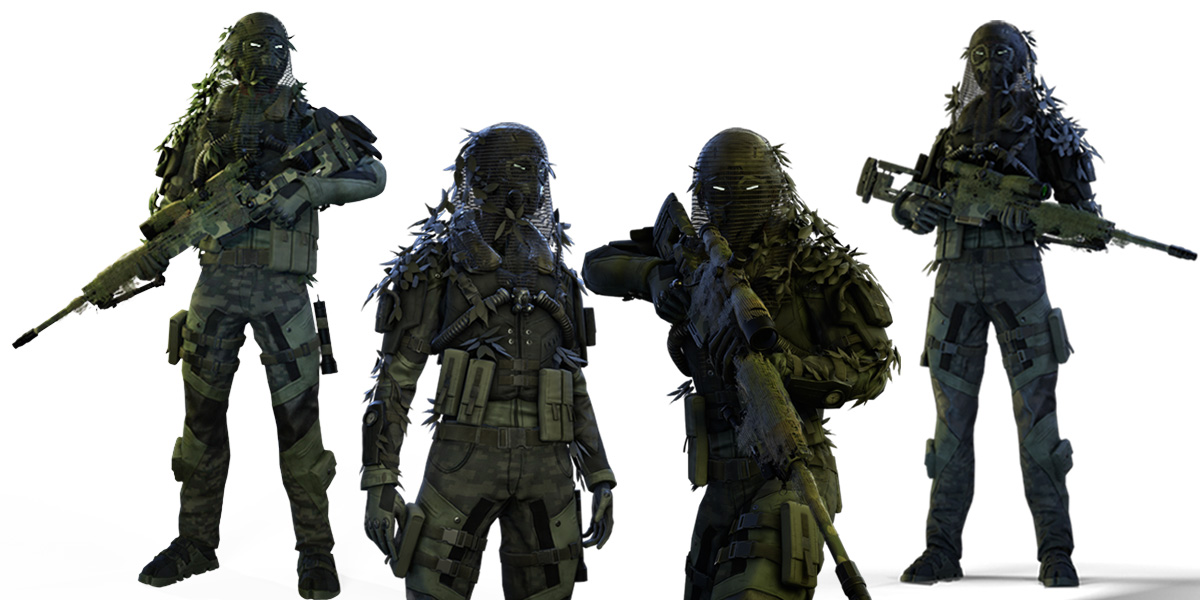 Some of you have repeatedly asked for a Gear set style similar to the Swamp Lurker, so we hope we nailed it! This Gear set will throw a curveball at you because it is a Tier 8 set and, therefore, more potent than even Striker set! In fact – it’s the strongest Gear Set ever released. And the most badass….

Here are its stats:

During Halloween – this weapon & Gear set will be available for ALL players regardless of their subscription status! As mentioned earlier, the pair will only be available through Diamonds.

In addition to being “open for all”, the pair will also have a 50% shorter upgrade time during this period.
– For example: if upgrading the zoom from level 10 to 11 is supposed to last 1 hour, it will last 30 minutes during the Halloween Early Access period.

The weapon and Gear set will serve as a boosted weapon & gear for the Events that we will run during this Halloween early access period.

We genuinely hope you like what you have read here today – and we hope that every Sniper player out there manages to get the pair ASAP. We cannot wait to try it on and feel like – a scare is born??

Like the ghostess with the mostest…?
Like….we’re bone to be wild?

Okay, we’re done now! As always, we look forwards to your feedback on our Social Media channels. 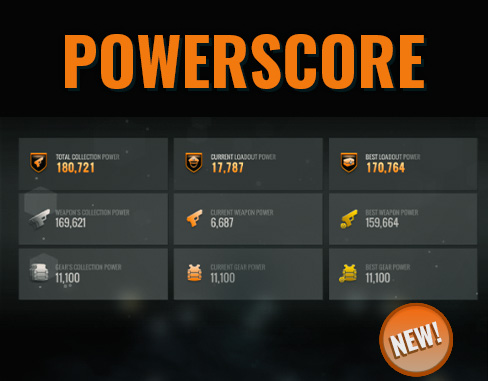 The Powerscore Feature has landed, and it is ready to be used by all players! Sneak a peak at your opponents, learn stats about Gears and weapons and grow stronger!