As an ongoing effort to keep the playing field fair and fun for everyone, we’ve made several changes to Characters and Items that are going to be deployed in patch v2.11, that’s going to be available later this week.

Let’s take a look at what’s being changed.

Larry is currently underperforming on most matchups, especially against Jade, Finn, and Donna. We are applying buffs to his weapon speed and range to increase his damage and stealthiness.

Due to a bug, Joey was attacking random characters instead of helping his mom win fights. We want to address this behavior by making him attack the last target Molly caused damage to. This is crucial as Molly needs to be in close range to attack but lacks the required burst damage to finish off her opponents.

Sliding with Fuzzy feels pretty good and its use is vital to his performance in combat. That being said, we’ve decided to reduce the time between slides.

Louie is underperforming against Steve and his late-game is also not very good at the moment. To make him and his horde of rats a more viable option, we are enhancing his knockback abilities and giving him better area control and higher health.

Players usually opt for a very defensive play style when using Ollie, by making use of his passive to walk around the zoo and stay hidden in the bushes throughout the entire game. To encourage more aggressive gameplay, we are buffing his damage and reducing his abilities cooldown. This will allow players to poke opponents and come back to the bushes to heal.

Earl is an outstanding character with hard to master gameplay. To improve his accessibility and reinforce his pull mechanic, we are increasing his movement speed, especially when he’s doing his characteristic crab walk.

Holy sandals pick-rate is lower than expected for the item. We want it to be an excellent choice for not so fast characters. We are increasing its speed so it’s more attractive to players.

And that’s all for this balance change, Zoobsters! We expect these changes to bring some freshness to the zoo.

Make sure to check out our Facebook Group and Discord Server to join the discussion with other players! 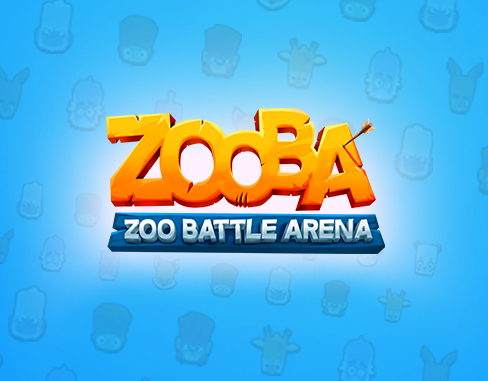 Let's talk about the recent server issues experienced in the last few days and what we're doing to prevent it from happening again. 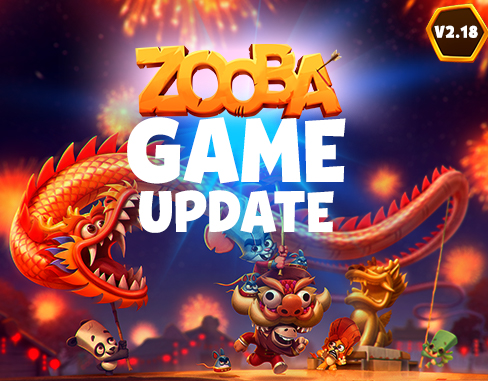 It’s the year of the Ox, Zoobsters! Our map is being decorated again, this time to celebrate the Chinese New Year! The new, event-exclusive Pheromone item is also joining in on the fun at the zoo! This item will attract your enemies in close range to be pulled towards you during battle. 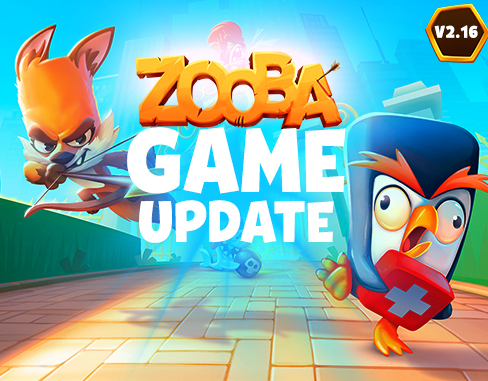 Let’s say bye, bye to our winter map and welcome back our original map! Hope you enjoyed the holiday festivities at the zoo! This update adds a Tooltip in the Battle Pass road view, which should help make clear which skins are available to get in the skin rewards and adds a description for the other rewards.