We’re here to talk more about our new character level 18! The Zoo is always growing allowing for more room for progression amongst characters. Read below to learn more about this new addition!

Purpose Of Adding A New Level 18

This feature will provide a natural advance on characters’ progress, allowing for one more upgrade path! In the future you can expect for more max level increases to happen, but today we will be adding just Level 18. We feel like there is still so much room for characters and players in the end game and we want to continue making the game exciting for these players! This addition will allow for:

All current and future characters of the game will have the level 18 available. The introduction of the new character level will follow the same structure as the prior levels, and will give the player the ability to:

What Will Happen Based On What Level My Character Is on?

The new level 18 will allow players to further progress with the upgrades of their characters. Players on level 17 that are maxed will keep all the rewards and bonuses they have received/earned so far (including the max level rewards) and will now be able to progress up to level 18.

For players that are not maxed in level 17 everything will be the same as mentioned above, but as they haven’t unlocked the max level rewards, they will only unlock it on level 18. If a player fully upgrades to level 18 they will gain strength (in weapon points and weapon damage), health, one free gold item and the max level rewards (if they hadn’t already unlocked them)! Regarding all the other levels, no changes have been made or adjusted to the power, reward, or upgrades. 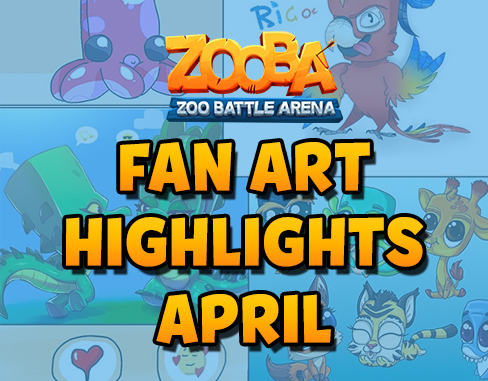 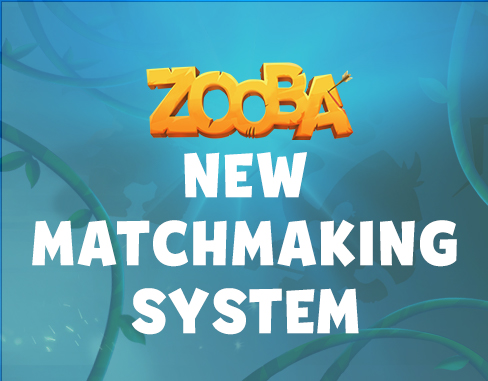 The time has finally come! Today we will begin transitioning our new matchmaking system, click here to read more about it! 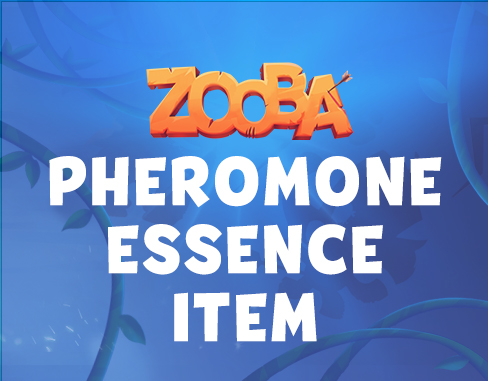 Learn more about the release of our Pheromone item coming tomorrow and the adjustments made!