We are here to update you on a few adjustments made to some of the characters in the game. Take a look below to learn more!

Octopuses are supposed to be squishy, but Faye is a bit too squishy. We are bumping her HP up a bit and increasing her bomb damage.

Jade can run in and repeatedly claw her foes without much effort. We are tweaking her so it is more risky to aggressively go all in.

Edna is a schemer, so we want to give her the tools to better capitalize on enemies caught in her traps.

We are streamlining the use of traps by decreasing the activation time and changing the passive to better compliment the active.

And that’s it, Zoobsters! Make sure to follow our social channels to keep up to date with everything Zooba! Check out our Facebook Group and Discord Server to join the discussion with our community of players! See you at the Zoo! 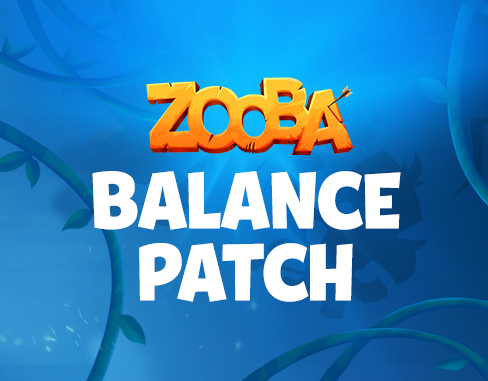 Take a look at the recent balance changes made in update 3.46. 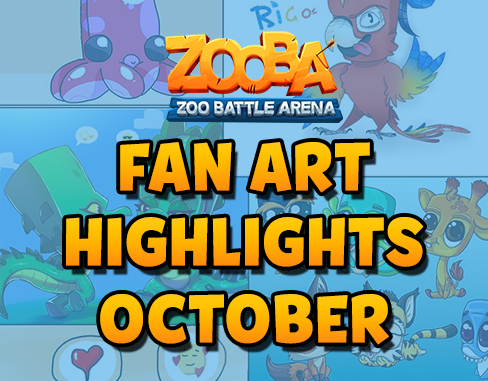 Take a look at the fan art highlights from the month of October! 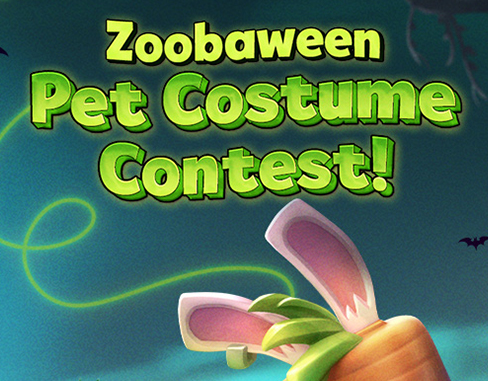 The results of our first ever Zoobaween Pet Costume Contest are here! Take a look to see if you are a winner!