There’s one, wait TWO new Zoobers going to arrive into the Zoo soon! They both visited some friends at the Suspects: Mystery Mansion, but now they are almost here! Tony and Gigi are the new dynamic duo of the Zoo, just wait until you see them in action together!

Let’s give a big warm welcome to Tony the Hippo and his sidekick Gigi the Oxpecker! This rap duo is sure to knock your socks off once you hear them perform together!

Tony aspires to be old school Hip Hop artist, fast-talking, throwing rhymes and keeping time. Unfortunately, Tony is just too shy and nice – and a little slow – to pull it off. In fact, he falls over himself helping others without them even asking. Where Tony is shy and slow, Gigi is fast and friendly. She loves exploring and interacting with animals. Tony gave her her nickname inspired by the music videos he grew up watching. The duo now entertains the Zoo with their rhymes! Let’s take a look at the concept art we created in the process of bringing Tony and Gigi to life!

Tony and GiGi are a dynamic duo you are sure to want on your team! They are both awesome team players that will help allies around them!

For his active Tony has the ability to direct the Oxpecker (GiGi) to a target! This is very similar to Louie and his minions! He can send Gigi to find enemies or friends and she will return to Tony after some time or if they get too far apart.

In his passive Tony uses the Oxpeckers passive effects to the animal he is flying around.

Some names of the skills have changed but this is the original concept art for their skills! Click for a bigger view!

When Gigi flies, she leaves behind a trail of music. Tony and allies move faster when under the influence of this trail.

*It is important to note that Gigi the Oxpecker is invincible. She does not have health like other minions.

Tony and GiGi are excited to show off the ‘hip’ outfits they brought! Take a look! Tony will be in Early Access for 7 days once he releases. And that’s it, Zoobsters! If you want to join the discussion with other players, please check out our Facebook Group and Discord Server.

And as always, we’ll see you at the Zoo! 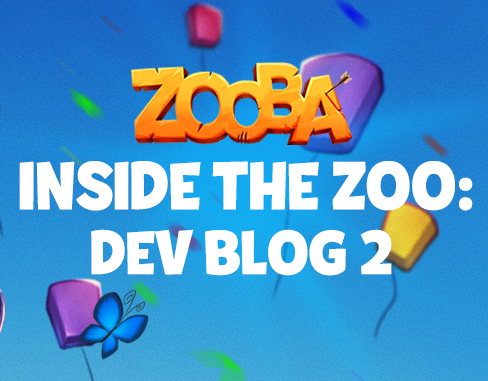 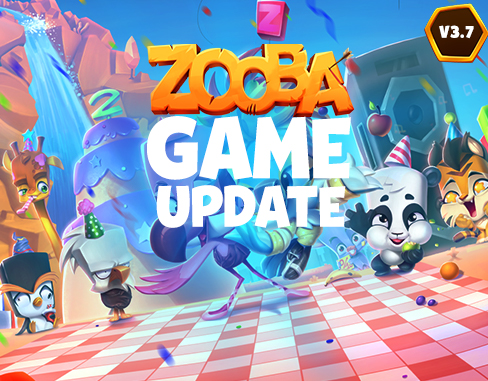 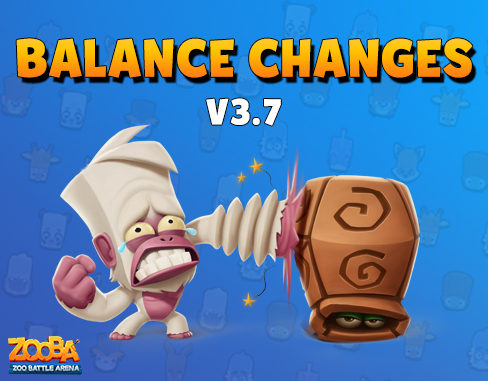