Some of you may have already gotten a sneak peek of our new upcoming character, but we’d like to give him the formal introduction he deserves!

Let’s welcome the most charming zoo animal you’ll ever meet, Frank the Elephant! Frank the Elephant is a lovable hunk who is absolutely more than you bargained for. He will give you everything you want — and a lot that you don’t. He’ll bring you hay for chewing, wood for building, giant rocks for throwing — hey, Frank, put that back down!

His favorite game is to play with water, and he’s sure you want to play along as well. While Frank can sometimes be too much for people, he will do anything to protect his friends. Frank is someone you definitely want in your corner — just hope he doesn’t accidentally fall on you getting there!

Let’s take a look at the concept art we created in the process of bringing Frank to life!

Frank loves playing with water and this will be a major part of his gameplay!

His skills make him very dynamic for players to decide if they want to do distant combat by shooting grenades or close combat by pulling enemies towards you.

His active skill allows him to perform two different actions, depending if he is inflated or not. Frank without water uses the active skill Vacuum Pull, where he stands still and sucks air using his trunk. Any enemies in front of him get pulled towards him. On the other hand when Frank is inflated with water he uses Water Grenade to expel all the water he has absorbed into a big grenade-like water bubble.

Frank’s passive skill allows him to suck up water to inflate himself. Whenever he stands still near a source of water, he’ll start sucking it right away. Make sure not to move or get hit by another player when trying to refill or Frank will stop sucking water and you will have to start again from the beginning!

Frank also showed up in some of his mystifying fortune teller gear, and he can see the future is going to be bright for him in the zoo! The skin will be available as a store offer along with the character’s release on patch 2.19. Frank will be in Early Access for 7 days once he releases.

And that’s it, Zoobsters! If you want to join the discussion with other players, please check out our Facebook Group and Discord Server.

And as always, we’ll see you at the zoo! 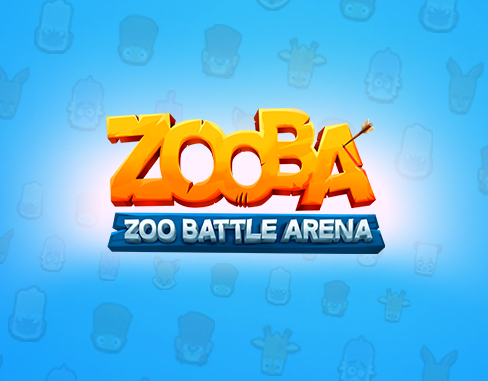 Our team is currently in the process of transitioning our current system to a newer system and this may lead to some iOS user issues. Read more about it here! 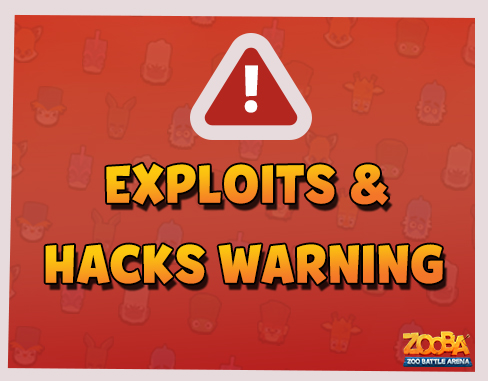 We are here to remind you that any and all forms of APK’s, hacks, and exploits will result in a ban from the game. 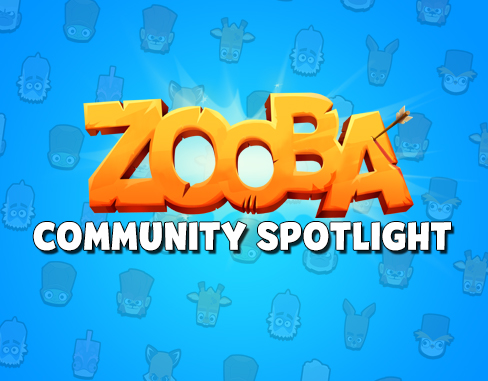 Meet Thien, one of our Zooba fan artists!