We are here with some new balance changes that came with update 3.13. As an ongoing effort to keep the playing field fair and fun for everyone, we’ve made several changes to some characters!

Let’s take a look at what’s being changed!

Earl is receiving a small adjustment to make his passive skill a little easier to use and to increase the overall speed of the character, to compensate for the game’s speed creep.

Jade is being buffed to allow her to stay in the fight for longer in response to the previous nerf she received.

Tony has been too dominant since release and is receiving a minor HP nerf to make him more susceptible to damage bursts, and his spear’s mobility aspect is being slightly reduced.

And that’s it Zoobsters! See you at the Zoo! 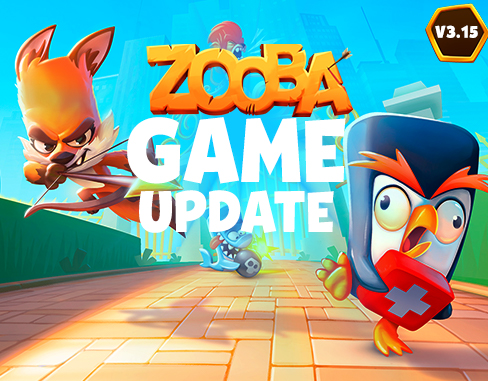 Our winter map may be gone now, but that doesn’t mean we can’t have more fun at the Zoo! Take a look at what update 3.15 brings! 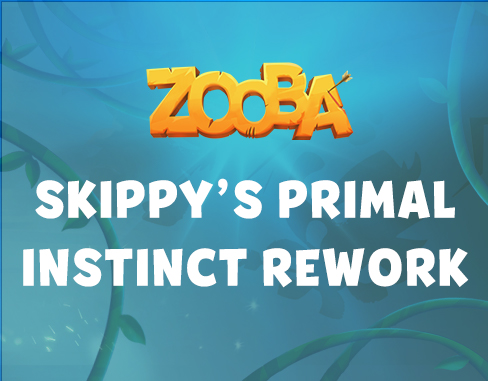 Learn more about the change to Skippy's Primal Instinct! 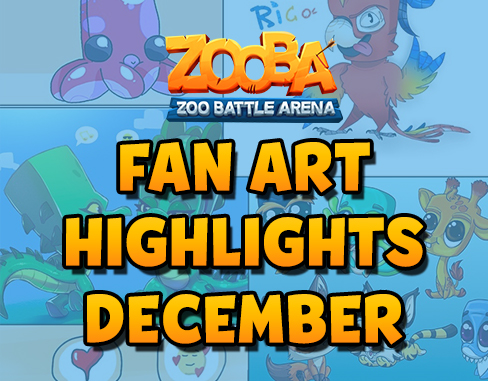 Check out some awesome fan art submitted by community artists in the month of December!