A new patch has arrived with a new string, changes to the Stamina Shield, updated artwork, various Club fixes, and more! Let’s get to it!

We believe the Stamina Shield in its previous version was stronger than intended, as a result, we’ve made an adjustment to the way this power-up works and now the Shield will recover from rally to rally at the same pace as the rest of your stamina, rather than at a higher one. We believe this change will ensure a fairer and more balanced gameplay experience for players and create exciting new tactical challenges!

That is awesome, but how can I get a string with Volley Counter?

We present to you the King Cord! This new string will always be available in the store. Its power set-up will be Volley Counter, Long Catch Level 2, and Critical Level 1, and its unit cost will be 130 gems. You may take a sneak peek at it below 🙂 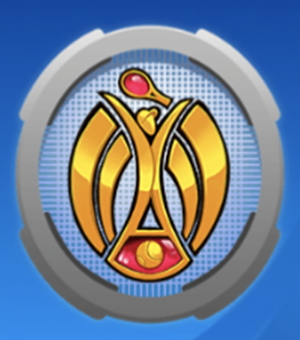 More strings with Volley Counter and different power set-ups are also coming soon. Stay tuned for more information in the future about this! 😉

We have reworked the artwork for Shoes, Rackets, Grips, and Wristbands to make their design more cohesive.

If you can’t see the update, please first try clearing your device’s cache and then search for Tennis Clash directly from the store!

See you on the court! 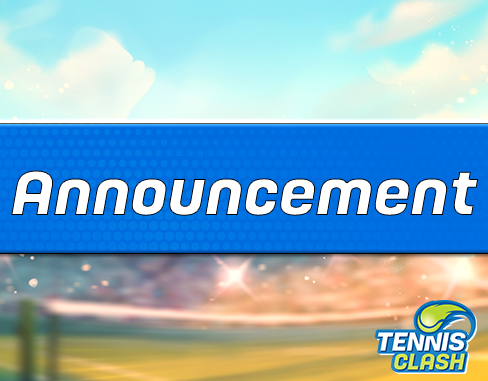 To ensure your Tennis Clash account is safe and can easily be recovered, we recommend using 2 authentication methods to avoid losing your progress!

Click the link to find more clarity on our Wildcards program. 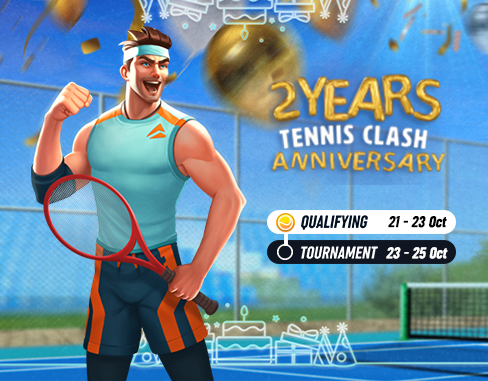