Text rendering has been enhanced and will improve the text visuals in-game.

A new challenger arrives on the court! 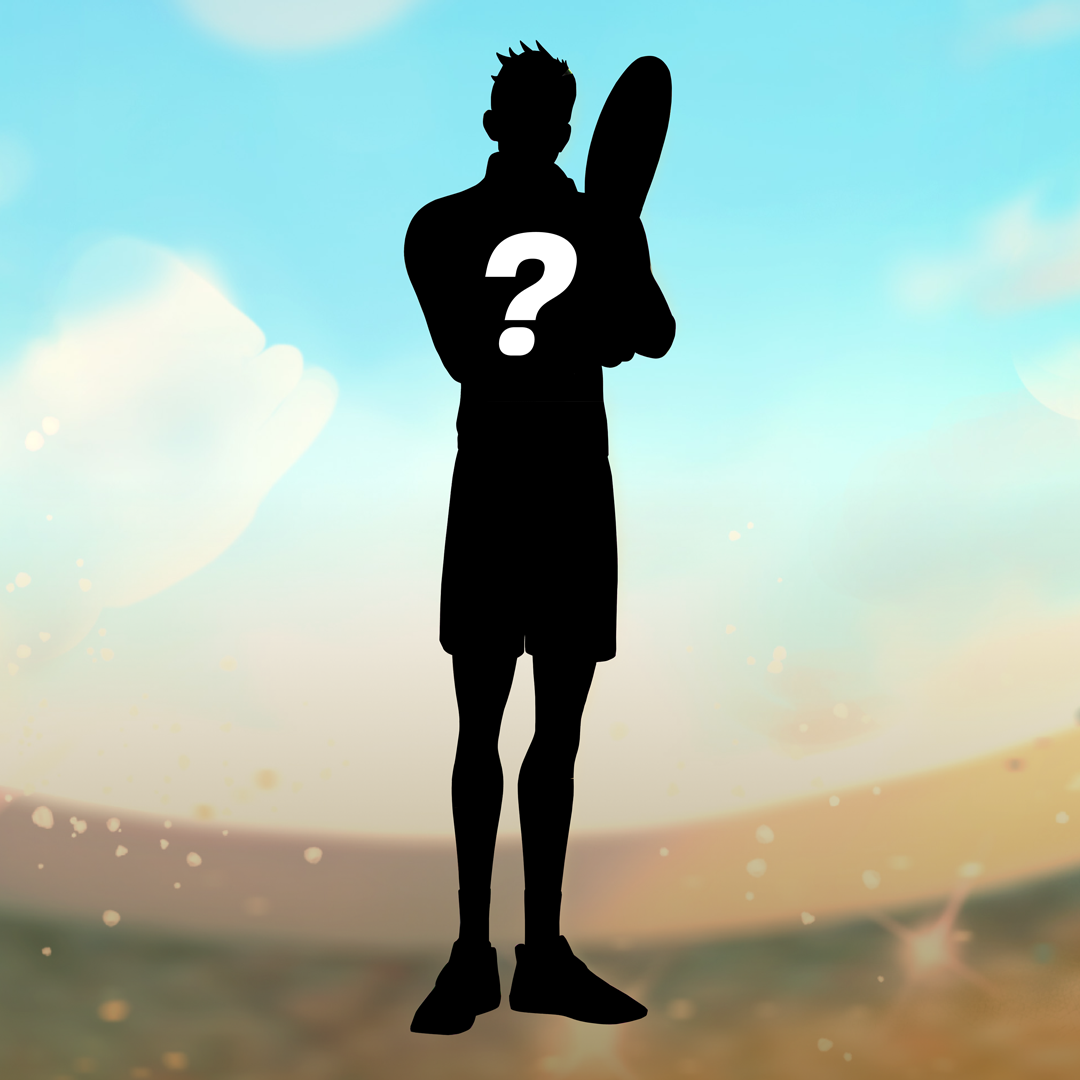 We are incredibly excited to announce a new character will be added to the Tennis Clash roster in the very near future.

We can’t give away too many details at this time, but we will be providing more updates about this new character and additional details very soon!

That’s all for now. Please follow us on our social media channels to stay up to date with the latest Tennis Clash news.

We’ll see you on the court! o/

Check out the Patch notes for this brand new Update of Tennis Clash!

Check out the Patch notes for this brand new Update of Tennis Clash!