Our latest update brings fixes to a number of crashing issues reported. Read on to find out all the details! 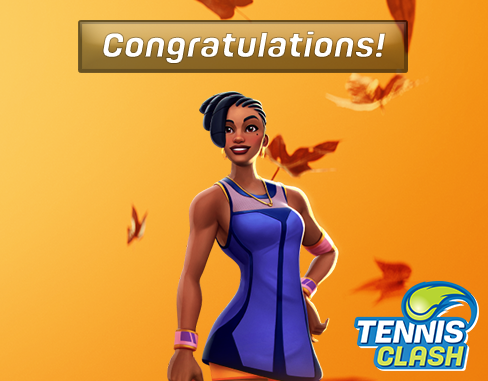 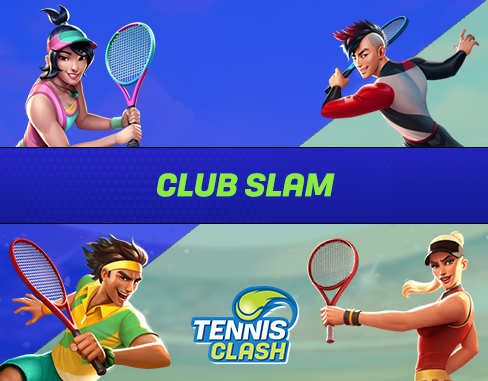 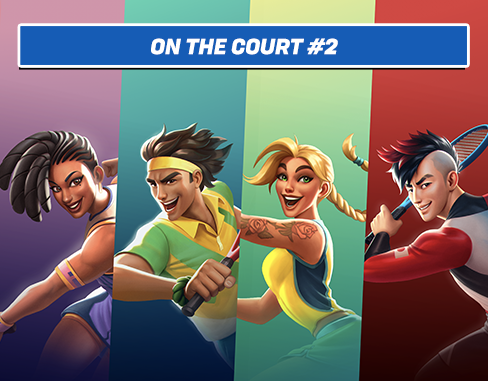 It's time for another installment of On The Court, where each month our developers will give insight into the game design of Tennis Clash! This time we're talking all things Club Slam!