The latest patch has arrived so let’s waste no time and get to it!

High tier Android devices should now start with settings set to highest, and in general

improvements have been made to the smoothness of the game.

clearing your device’s cache if the update does not show in the store.

If you can’t see the update, please first try clearing your device’s

cache and then search for Tennis Clash directly from the store!

See you on the court! 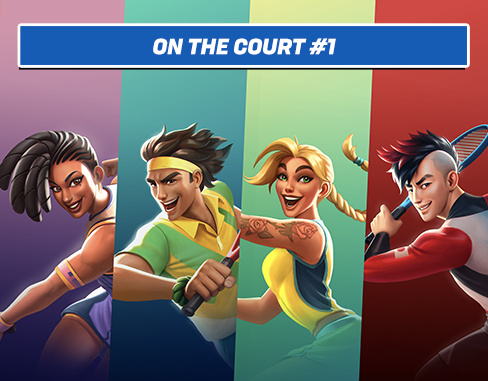 Welcome to the first in our series of developer blogs, where each month our developers will give insight into the game design of Tennis Clash! Our first blog looks at the development of Omar and Dubai. 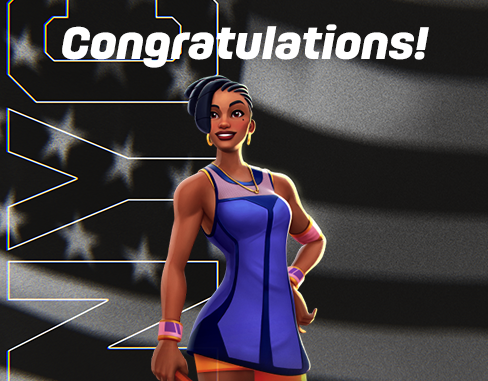 Click the image to find the winners of the Big Apple Giveaway!

A new patch has arrived with updates to Maxed Cards, various fixes, and more!