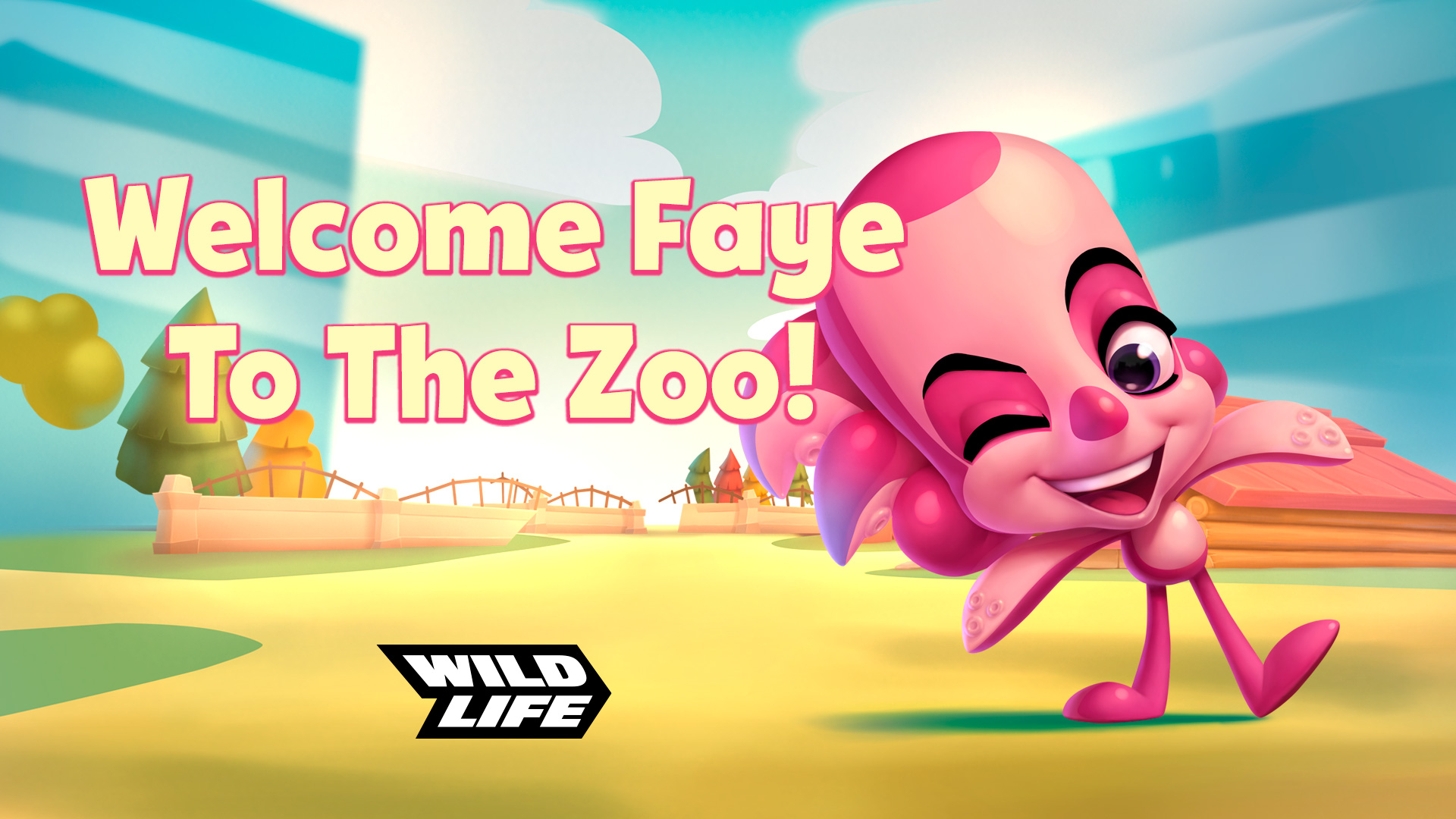 Faye is the first transgender character to be featured in a Wildlife game and is voiced by a trans voice actress. The bulk of her programming was led by a non-binary engineer and supported by other members of Wildlife’s LGBTQIA+ community. Having our characters reflect our community and making players feel represented is essential in creating an environment where people from all ethnicities, genders, and backgrounds feel safe and happy.

Faye was inspired by Fay Presto, a British trans female close-up magician. Fay Presto is an amazing magician and illusionist. At birth, she was assigned male and was part of The Magic Circle (a male-only magic association in Britain), but she was asked to leave the Circle when she started transitioning. When they voted for women to be allowed in the Circle in 1991, she was the first woman to join. We wanted Faye to be inspired by her due to her amazing story.

Zooba’s Faye is also a magician. She likes to do tricks and engage an audience with her close-up magic. She has a lot of tentacles, so she can carry and use all available weapons in the game (all 4 weapons). She does card tricks and makes things appear and disappear.

As part of Faye’s launch, we will be making a donation to Casa Neon Cunha, an incredible organization that supports the LGBTQIA+ population in São Paulo, Brazil, with shelter and education.

We want to wish a very happy Pride Month to everyone celebrating. ️‍️🌈 🌈 🌈