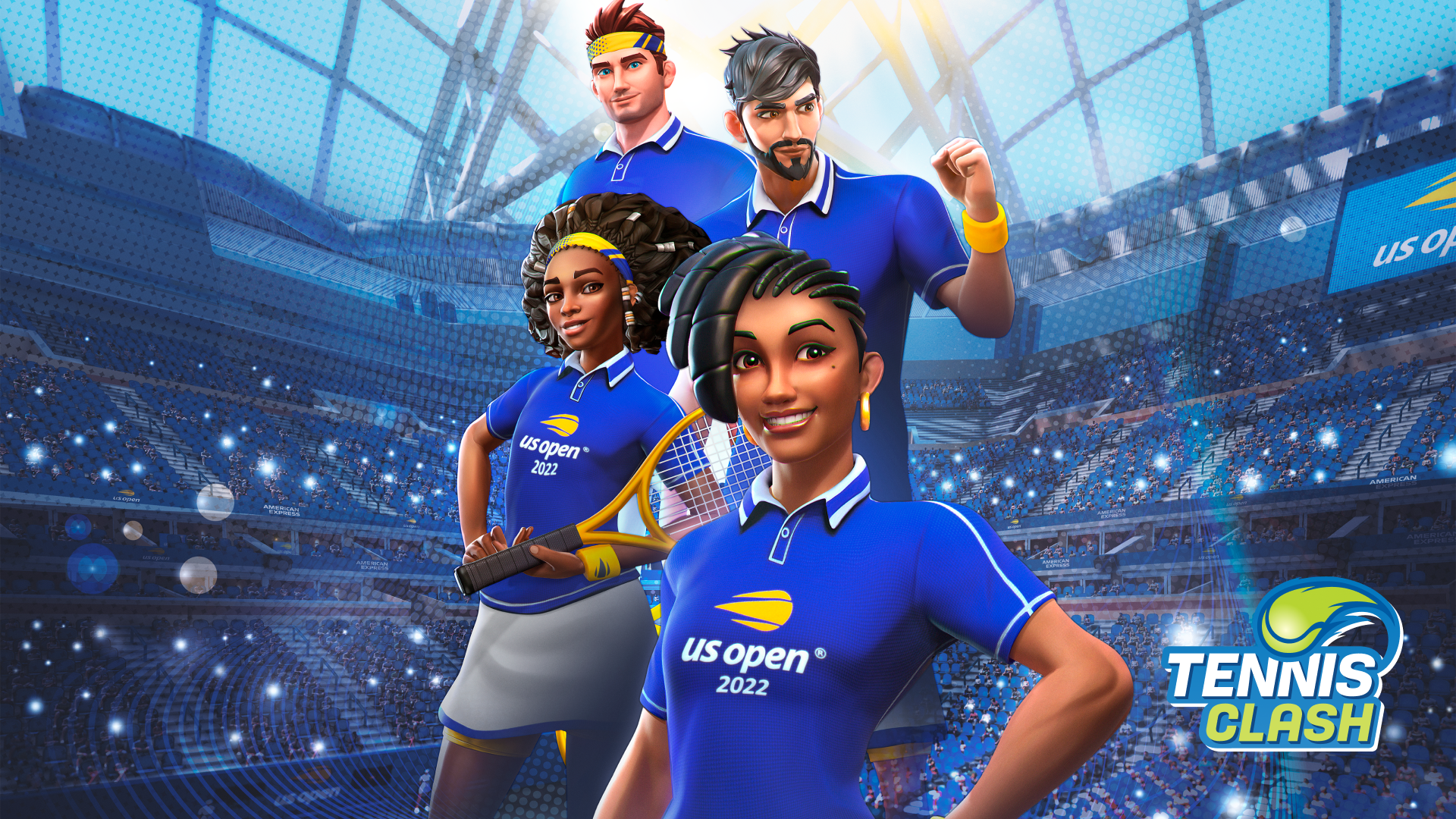 Wildlife Studios are delighted to announce we are celebrating the US Open in Tennis Clash this year. Starting on August 29th, players will be able to join the 2022 US Open Season presented by American Express, and go head-to-head in two US Open-themed tournaments to compete for a huge variety of new in-game content and rewards.

Fans everywhere can now celebrate and enjoy US Open-branded items and tournaments in Tennis Clash, including:

“It is an honor to bring the US Open into the world of Tennis Clash. We are dedicated to our community of tennis players and strive to bring them the best experience possible. Furthermore, we’re committed to partnering with the biggest Tennis organizations to continue delivering the best content and experiences to our players” said Dotan Arad, General Manager of Tennis Clash studio at Wildlife Studios.

Good luck to all players participating in these tournaments!