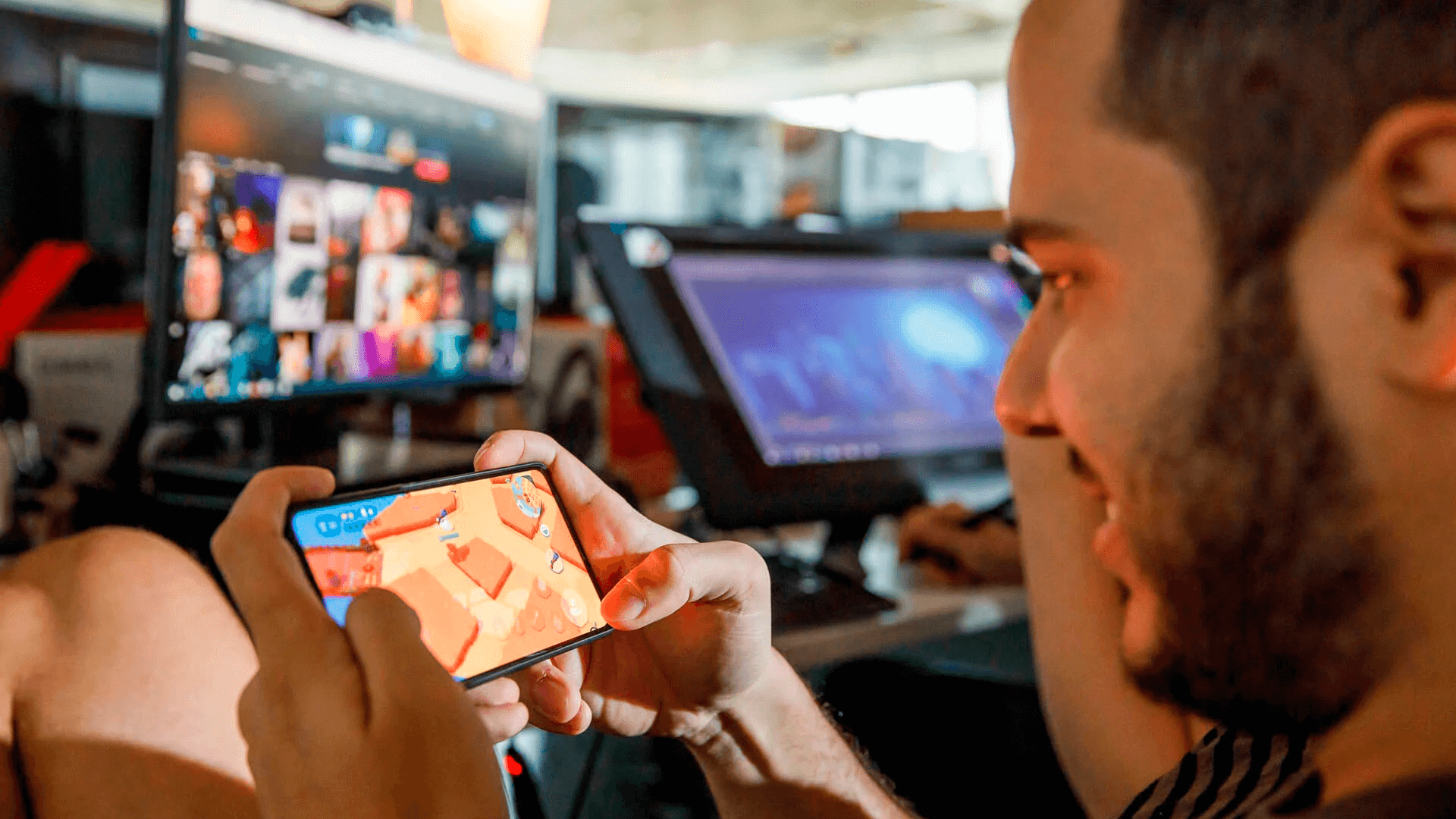 Check out the evolution of mobile gaming in the world since Wildlife’s existence – and how we managed to grow with it.

More than two decades ago, mobile phones introduced us to a new form of entertainment: Snake, a reinterpretation made for mobiles and somewhat similar (when it comes to the pixelated and monochrome aspects) from the concept that emerged in 1976 with the arcade game Blockade. With a simple and addictive dynamic, the goal was to move a growing snake across the screen without letting it touch the edges or itself. Along with good old Tetris, this was the beginning of mobile games. But it wasn’t until 2007, with the launch of the first iPhone and the popularization of touchscreens, that the mobile gaming market began to grow rapidly.

Wildlife was founded at the beginning of this wave in 2011. Back then, the brothers Victor and Arthur Lazarte, founders of the company, were already envisioning the future we live in today: more and more people would have a smartphone and a significant portion of these people would use these devices to play games.

Since the launch of Angry Birds in 2009, mobile games have progressed with better graphics, greater variety of genres and more interaction, which has also been the case with our products. Game after game, Wildlife began exploring new techniques and genres and conquering more and more players. In 2018, we reached our first billion downloads! And less than two years after that (in early 2020), we’ve surpassed our second.

We’ve grown rapidly, along with the mobile gaming market. We were already part of this story when the revenues of this market exceeded those of consoles and PC games. We have conquered our space and have become global. Today, with more than 70 games, we reach the mobile phones and tablets of millions of people in 125 countries.

It is only fair that we tell our story alongside the evolution of mobile gaming over the past nine years. Let’s check it out, shall we?