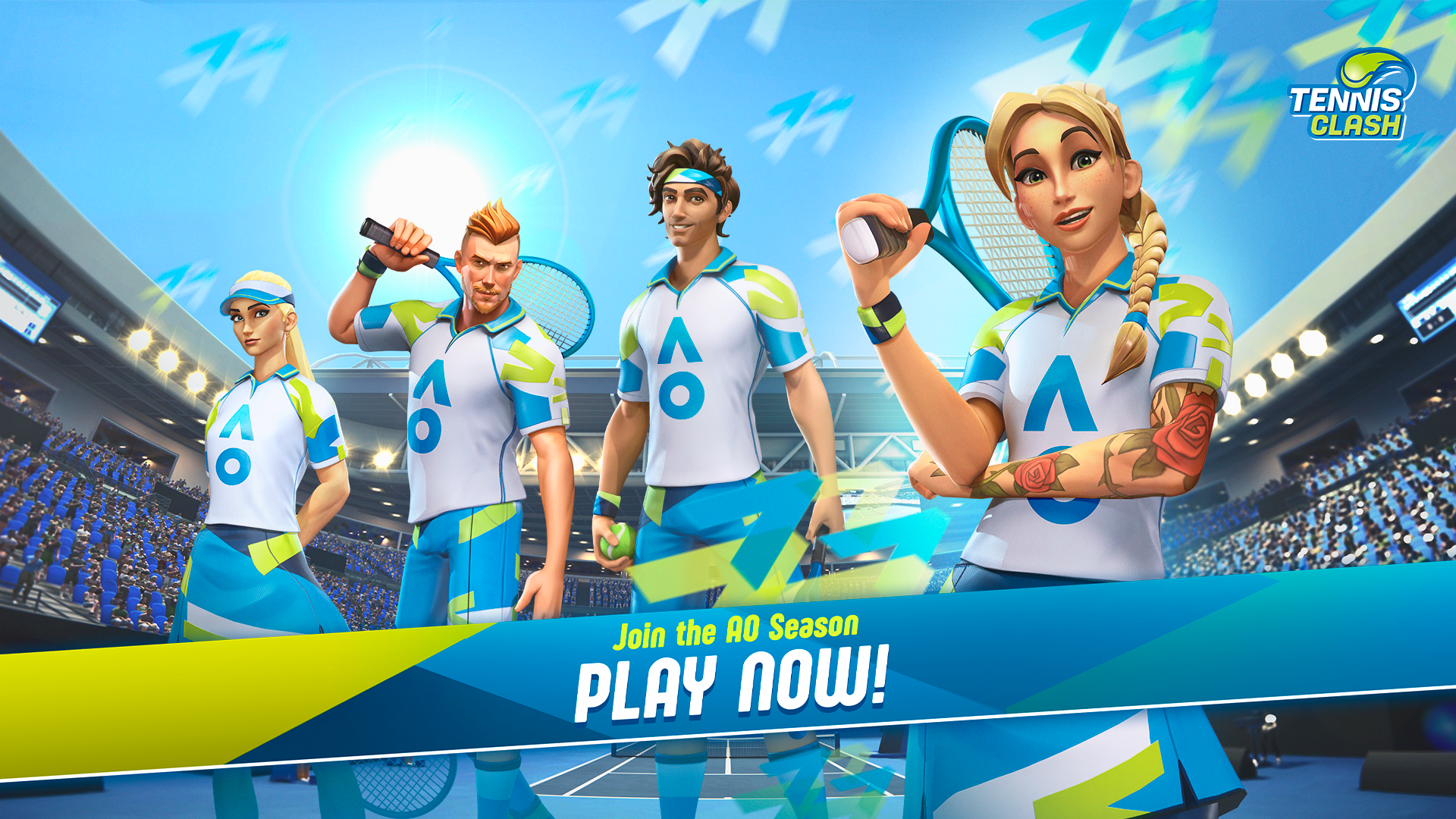 Wildlife Studios today announced its new collaboration with Tennis Australia (TA) to celebrate the Australian Open with a month-long event in Tennis Clash, the world’s most popular tennis game, available on all mobile platforms. Starting on January 5, players will go head-to-head in two Australian Open-themed tournaments and compete for a variety of new in-game content and rewards as well as real-life prizes.

Fans everywhere can now celebrate and enjoy Australian Open-branded items and tournaments in Tennis Clash, including:

“It is an honor to collaborate with Tennis Australia on this partnership and to bring the prestigious Australian Open into the world of Tennis Clash,” said Dotan Arad, Tennis Clash General Manager. “We are always working to ensure the experience is as close as possible to a real match combined with the challenge of an arcade gaming experience. Our new Australian Open event is the latest collaboration demonstrating our commitment to delivering the best content and experiences to our players as we continue to partner with the biggest Tennis organizations in the world.”

Tennis Clash is consistently ranked as the number one free tennis game in the world, in the Sports Games category in the App Store, and was selected as one of the “Five Best Competitive Games of 2019” in the Google Play store. For more information, please visit https://wildlifestudios.com/games/tennis-clash/.