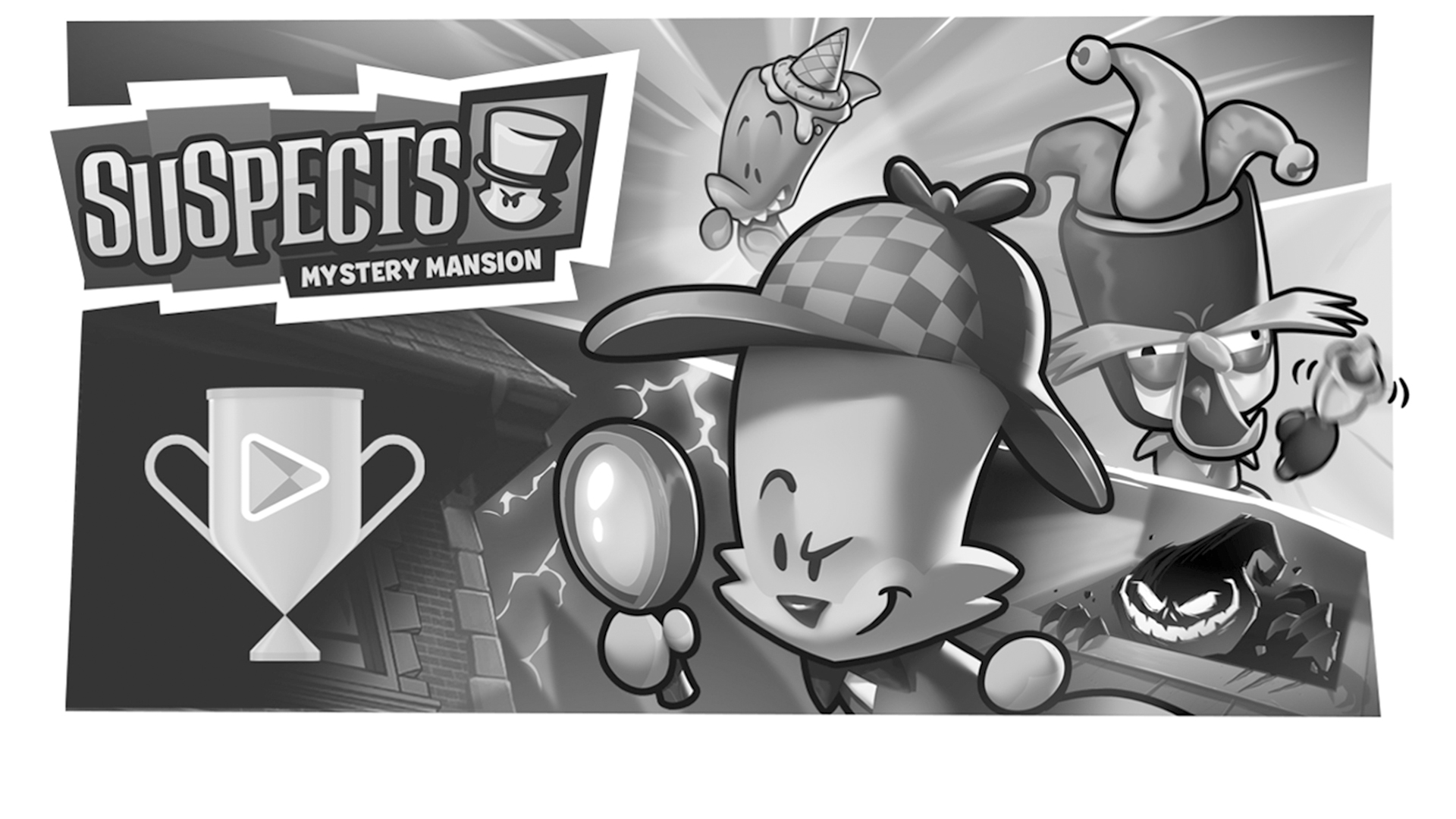 Suspects: Mystery Mansion has won in the Best Competitive game category on #GooglePlayBestOf 2021! The game director shared his excitement with this awesome recognition and some next steps for the game.

Firstly, congratulations to you and the team behind “Suspects: Mystery Mansion” on the award! How are you feeling?

Amazing! I’m extremely happy with the award and very proud of what our team has achieved. I am also really glad that we have such a supportive community. We definitely owe this amazing result to them.

“Suspects: Mystery Mansion” has an incredibly active, creative and supportive community — what do you feel is drawing people to play the game?

I believe the main driver is the social interaction we get in Suspects. The experience of trying to figure out a mystery with other people is really bonding, while trying to trick each other is also meaningful. Players quickly make both friends and foes, and the voice chat intensifies the experience.

Can you detail some of the successes and failures the team has experienced over 2021 and how have you learned from them?

We had amazing success with the Gold Passes! Players love our new characters and each new season we see more players getting the new content. It’s amazing to see everyone finding the character they identify with and dressing them up in the new skins of each season. We have learned that our players really love the themed seasons and we have some cool themes planned for next year!

We also learned a lot when we released the Hotel map. I wouldn’t exactly call it a failure, but it was a little chaotic. We introduced the map in all Intermediate and Advanced matches, but because players still hadn’t learned the map, Killers had a much higher win rate and players ended up losing a lot of IQ points. That’s why we launched the Zoo Memorial in a different way, where players would first only play it in Private matches. This will allow most players to get acquainted with the map before they risk their IQ points.

What’s next for “Suspects: Mystery Mansion”?

A lot of content! We will keep releasing new seasons, rare characters, and legendary skins, so watch out for those! We are also planning two great features for next year. I can’t share much, but one of them will give all your characters something to do while waiting for you to come back and play, and the other will let you personalize the way you play, empowering your skills of social deduction!

And how will you celebrate the awards?

We are so happy that we want to reward our players! Check your games, we have given each player a little gift that they will be able to use in the Mansion! We will also bring a part of Suspects to real life, and one of the crooked paintings that players fix will actually become a real painting!