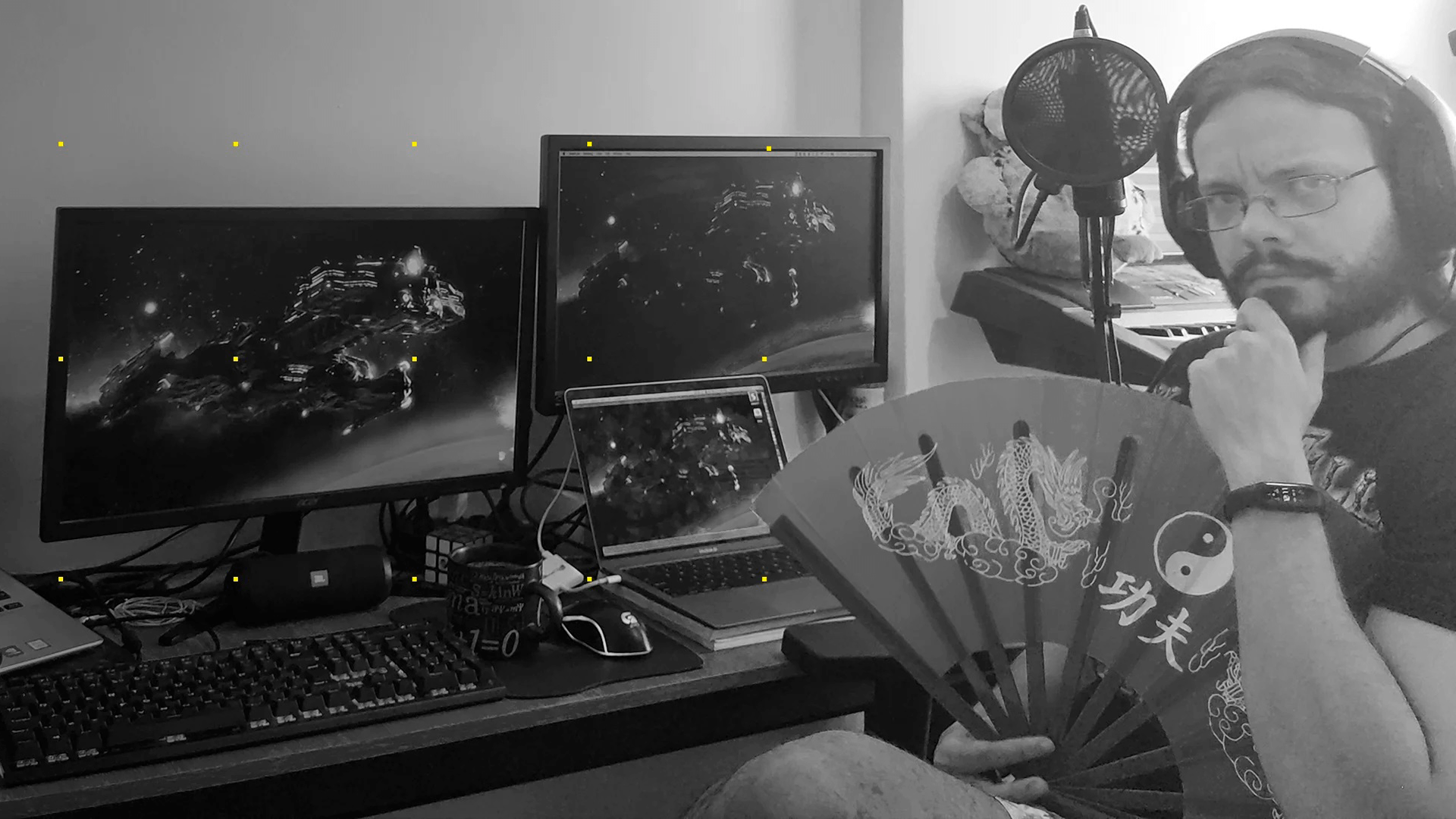 Bringing a broader profile and experience in several key industries, chemical engineer Gustavo Kusdra, 29, came to Wildlife with the joy you see in someone who fulfills a long-awaited dream. A gaming aficionado, he wanted to work within this industry. In April 2021, he landed a job at Wildlife’s User Acquisition team, joining the mission of making the company’s games reach more and more users.

Kusdra seems to have lived several lives within his own. He was an intern at a French water company, a trainee in a trust fund, worked as a data scientist in an energy enterprise and also as Business Intelligence Manager in oil and gas, and also has experience teaching French, biology, and programming languages. As if that wasn’t enough, he also dabbled in entrepreneurship, joining a friend in an effort to develop a new type of hospital respirator to help with the coronavirus pandemic.

However, he tells us, having such a diverse scope of work has always brought two things in common: programming and problem-solving. “I’m always working to fix something that is not working, but it still needs to create value. A lot of times, we don’t know the root of the problem, and that’s where I come in”.

Analytical thinking and programming expertise are two of Kusdra’s main “weapons” to win the day-to-day battles. At Wildlife, he handles some of the company’s gaming distribution channels. “My job is to help define which games are getting promoted in which countries, which creative assets should be used – everything is coordinated to increase the company’s revenue”.

As a fan of the Rubik’s Cube (which some of you may refer to as “magic cube”), he is always getting ready for bigger and bigger challenges – he came from a very strict data universe to work with big data, where he dives into more complex problems.

The User Acquisition department works like a crystal ball, but one that is based on data.

“We use technical and financial knowledge to create hypotheses and more articulated ways of testing them. Having this kind of freedom is amazing and, at the same time, it is challenging due to the responsibility inherent to it. After all, we work with and are inquired from several areas”.

The challenge, according to Kusdra, is to bring structure and automation to several operations, creating models that minimize risks and losses, bringing more control of investment and financial return. One of the obstacles, for instance, is making all of Wildlife’s integrated systems work properly.

Definitely, there are a lot of fronts to attack. That’s why he tells us how important it is to always keep your eyes open to focus on what has the most impact and be recognized as relevant: “Some days, it is tiring and, sometimes, I leave work with more questions than answers, but the people are always there to help you out”.

Joining Wildlife was like a dream come true for a dedicated player – today, Kusdra says he plays a lot less than what he did 10 years ago, but without a doubt, he is still passionate about it. For him, this gaming spirit is what gives the company’s Wilders that “push” to connect and strengthen internal culture in a unique way.

With just over 100 days with the team, Kusdra still vividly remembers the hiring process details. “I was always in love with technology and was looking for work in strategic consulting, but a friend of mine who worked at Wildlife brought to my attention several opportunities from the company. The first interviews were pretty technical, but more and more, they gave me the desire to join the team”.

The analyst was looking for a results-driven career that also brought balance with his personal life. Intellectual affinity and interests in common would be differentials. “The final interview was particularly defining since I felt there was a much broader connection. It was a long talk, about a lot of things besides work. The director even burst out laughing at a joke I made. I think it was the best interview I ever had”.

Kusdra tells us how valued he felt, as a person and a professional, throughout the whole hiring process. In the beginning, he had questions regarding work hours, career plans, and what would his job at Wildlife actually be about, but soon he realized this was the perfect company for his profile.

“In other places, I felt like I didn’t fit because I’m bothered by having to execute something I don’t truly believe in. I need the kind of leadership that can offer counterarguments so we can reach a consensus. I love to argue, and I can’t be at my best where there’s no space for debate. Here, I see that people are accessible”.

While still living in Rio de Janeiro, Kusdra will probably move to São Paulo in early 2022, when it might be possible to resume office work. Until then, he will keep himself on remote work. “I thought it could be bad to ‘know the team’ at a distance, but every part of the integration process has been great. Actually, I am used to meeting people at a distance”.

His outgoing personality and a long experience in online gaming have contributed to this: “I’ve spent over 15 thousand hours playing MMORPGs and other countless hours in RTSs, MOBAs, and several online titles, and because of it, the closest people to me in a good portion of my life were internet avatars. They came from other cities and other countries, but they became good friends and partners, even though we’ve never met in person”.

So, in the absence of a physical space to meet colleagues between one cup of coffee or another, Kusdra became a fan of Wildlife’s online meets. “Every week, I take part in about five different virtual meetups and end up meeting over 20 new people a month. Until we get back into office work, maybe February, I imagine I will have met about 15% of the company”, he estimates while subscribing himself to eight “donuts”, which are Wildlife’s name for groups of interest and some departments.

During his onboarding time, he does not fail to recognize that the company still has a lack of diversity in professional profiles. Still, he also understands that the issue is not overlooked, and there are objectives in place to change that. “I’ve worked in many misogynistic, homophobic environments, where I did not feel comfortable being who I am – things are very different here”.

Kusdra tells us that working on things he believes in will help solve problems and generate value for the company – and this notion keeps him motivated: “I feel a great and reciprocal fit with the company’s culture. Today, I bust my head trying to solve certain tasks, but I hope to learn faster and faster so I can become a manager and put together a team that helps me mark a generation, unlocking my potential to generate value for Wildlife”, he anticipates.

Kusdra identifies himself with Wildlife’s vision, creating games that generate a legacy, and tells us that he wishes to help foster innovation and work closer to the company’s more creative areas.

“For me, what qualifies a game is a strong community and a fair competition, based exclusively on player skill. I am enthusiastic about a mobile gaming e-sports scenario, and I hope to create something within those lines in here”.

Today, he assures us that he’s finally found a safe space to expose his ideas and sees that with excitement: “no one can advance in their lives and careers without connecting to others and, fortunately, it has been very easy to do so here. I’ve been proposing some wild things – pun intended – and I hope to deliver excellent results. And I also hope they allow me to establish new horizons and paradigms, growing alongside Wildlife”.