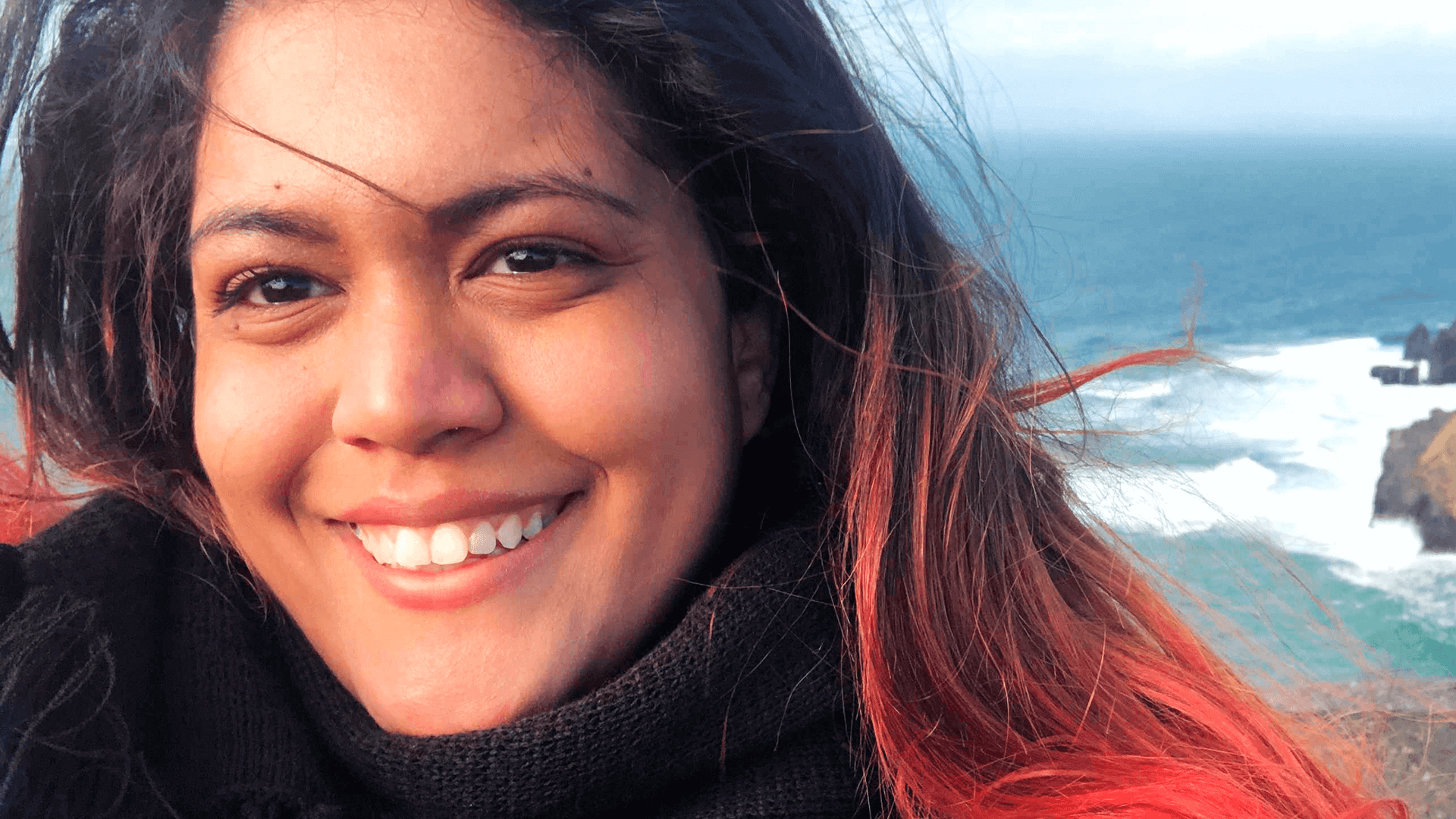 Discover the journey of Suellen Mendes, who transformed study hours into professional achievement in a new country.

Changing countries, starting over, and going even further doing what she likes the most. This is a summary that does not do justice to the rich journey Suellen Mendes—affectionately called Sue—has had. She has been a part of Wildlife’s Player Support for almost three years now.

At the Ireland office for about one year, her story is the result of constant effort, along with the support of a team interested in seeing people reach their maximum potential and goals.

Self-taught learning and interest in technology were always part of Sue’s life. “My father was always crazy about technology; he bought a computer as soon as he could. I remember being around five or six years old and I was already trying to type, play and do some basic stuff. My siblings would buy course books for hardware, image editing and editing software, so I fell in love with that universe as I kept learning more about it,” she remembers.

When she was only 16 years old, Sue finished her studies in a public school in São Paulo, Brazil, and went on to get a technical degree in multimedia. While deciding between courses like Humanities, Journalism, and Publicity and Advertisement, where she finally found herself, she worked as a waitress in a diner and also as an English teacher.

She says that even with technology being part of her life since childhood, is was hard for her to start working in it due to the lack of examples of women performing in that area, among other factors. Suellen makes sure to highlight that joining Wildlife’s team has provided her with a great development in every way.

Games were also part of the package of interests Sue has had since she was a little girl. Not by chance, she says working with that now is one of her major accomplishments.

A TRUE MILESTONE: GETTING INTO TECH WORLD

When she joined Wildlife three years ago, with no knowledge yet of the customer experience, she was lucky to cross paths with amazing people, who helped her understand what that was and how to do her job the best way possible.

“My first mentor, Hanna Kim, had a great role in guiding my career. She helped me understand that, besides liking technology, I like to help others. This made me see what is good for me, how I can come closer to my purpose.”

As Product Specialist in Player Support, Sue’s job is to take care of the game after it has gone into production and is available for players. She stays in direct contact with the development team to improve user experience and is also responsible for creating compensation policies to help players who have issues with the app.

FROM BRAZIL TO IRELAND: THE CHALLENGES IN THE JOURNEY

The position on the Player Support team in Ireland was only a rumor in early 2019, but Sue decided right away that she’d go, were it to become a reality.

“It was a delicate situation because I had to talk to my mom about it, and she has always been very protective. Besides that, I suffer from anxiety, so being on my own in another country was unimaginable for me three years ago,” she reveals.

At the same time, all the managers who acted as her mentors did everything they could to help her make her international dream come true. Then the offer came to move to another country, with only three months to go until the trip. Sue then did what she considers one of the craziest things in her life: she wrapped up her life in Brazil to start again somewhere else.

Adapting was hard, it’s a very different culture, and I left my parents’ home to enter adulthood for good. Besides that, even though it was the same company, it was like starting from scratch.

The specialist says that she needed to find the happy medium between her way of working and that of her new colleagues, not to mention earn people’s trust with regards to her skills. One year later, she says she already feels at home and the friends she made at Wildlife are like her Irish family, who welcomed her really well in the midst of this great challenge.

When you hear about a journey like this, that conveys so much pluck and determination, you can’t imagine the leading character suffering from Imposter Syndrome—that feeling of being a sham, always about to be exposed—that often greatly affects women in the work environment.

“It’s a subject we work on a lot in Women++, because it’s always there, no matter how much experience the professional has or how much she has studied and knows what she’s doing,” she says.

Sue describes the process like feeling you’re going to choke during a meeting, tormented by a little voice in your head that tells you don’t know anything. For her, the best way to deal with it is to accept your own insecurities and do your best to overcome them.

“I take a deep breath, understand that that’s the best I can do at that moment, embrace myself, and humbly accept whatever negative feedback there might be.” She also emphasizes that Wildlife’s culture is guided by honest feedback and that these help develop skills in a concrete manner.

A person can be sure of herself sometimes and still make a mistake. The important thing is to keep on learning, realizing that no one is perfect and so there’s always something new to discover.

Regarding the presence of women in the company, Sue says that despite having mentors like Hannah Kim and Camila Scatolini, who gave her a perspective about a career in management, she still feels there is a lack of greater representation.

To her, not recognizing herself in the meeting environment reinforces insecurities when taking a stand. “Sometimes I try to soften it when I need to say something difficult, while I notice that men don’t need that filter,” she exemplifies.

On the other hand, she notes that initiatives like Women++ help female professionals have conversations about the situations they face in order to create strategies to be implemented as part of a policy for attracting and keeping talented people.

“The company supports us more and more to overcome that disparity and we already have a lot of women in engineering and management now. Those initiatives are a great step.”

THE FUTURE IS DIVERSE

The same thing happens with regards to the racial gap, which is also part of the actions aimed at getting around issues of social structure to promote wider diversity in the teams. She reveals:

I grew up hearing I wasn’t black, so I didn’t understand myself as part of that group, but I went through several limiting situations. Even arriving in Ireland, when I had to undergo a very thorough immigration check.

For her, it’s important to open her mind and the doors to receive more people from different backgrounds, since diversity is important for creativity and for the company’s growth. From her point of view, that includes encouraging the hiring and development of professionals who have less education and experience, due to their social-economic situation, but who display high potential for development.

Though still open to serendipity, Suellen makes plans. “When I think about the future, I still feel like an indecisive young person, experimenting with lots of things, but I believe in working to contribute more and more with successful experiences. That’s why I want to study people management here in Ireland, to help more people work happily.”

At the same time, she doesn’t set aside the importance of taking care of herself, to reinforce her confidence and strengths with self-knowledge and a focus on taking life lightly.