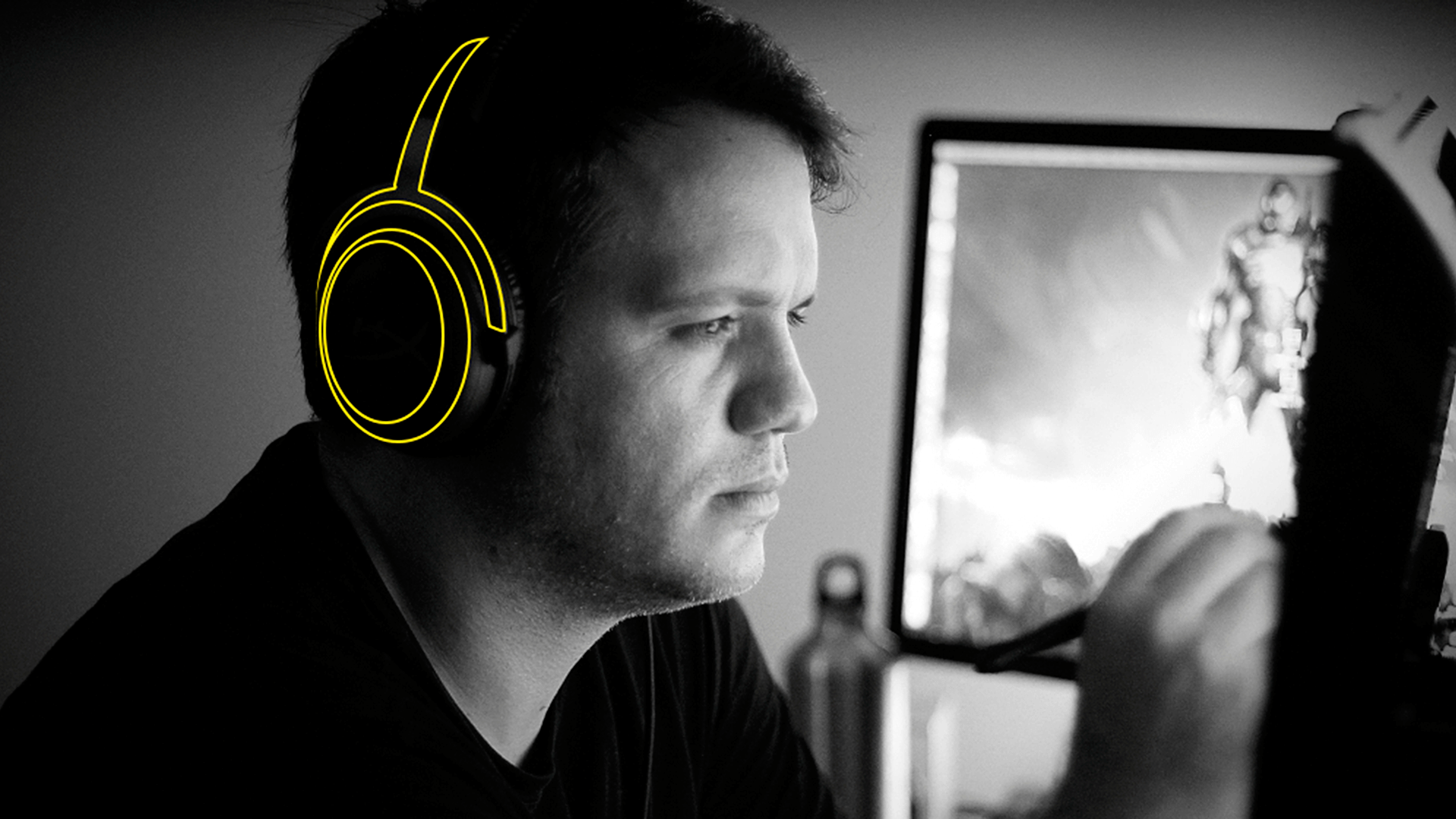 Tapping into his creative side since childhood gave Marco Furtado courage to explore possibilities.

Even before Marco Furtado was tall enough to see over the dining room table as a little boy, art was already there. One of his first memories of his mother painting at home, always leaving him free to go through her paints and materials. His father liked drawing too, even though he was an engineer, so the boy had no lack of incentives from an early age.

Furtado took art classes during his childhood and adolescence, became a graffiti artist, drew on his classmates’ jackets and also on everything he could draw on during classes – notebooks, his desk, even his own arm. “Drawing was the way I paid attention. Not that I was a brilliant student; I was just average, but doing that helped me study,” he remembers.

Around 2001, when it was time for him to choose a profession, Marco found an outlet for a profitable career in Advertising; that was where he could work with art. The first time he visited a studio, he went straight to the biggest one in Latin America. An optimist and not shy, he showed up with a paper portfolio under his arm and was told he needed to present his material in a digital format if he wanted to stand a chance. Marco followed their advice to the letter and came back two weeks later with a brand new portfolio, online this time. It was a cinch: he was hired.

He kept on studying and also wanted to take a course on animation. “When I got to art school, one of the professors needed workers for a movie, so they called me for a test.” He considers that beginner’s luck, and a his chance to work in the production of the feature film Asterix and the Vikings and two months of experience in an animation studio.

As part of his journey, Marco also worked with illustration for journalism, but he admits he didn’t adapt well because “they valued speed more than quality there, so I realized it wouldn’t be helpful for developing my skills.” The experience he accumulated finally led him to set up his own studio, which he managed for almost four years, building up to a team of eight people. However, business slowed down and he ended up closing due to the crisis in 2015.

At that time, some of his friends worked at Top Free Games, as Wildlife was called then. Even though he was exploring illustration in several areas, Furtado had not yet thought about working with games. “The way I saw it, Brazilian reality didn’t entail that type of industry yet and, although I played a lot, the visuals weren’t interesting to me.” Still, he was referred by three people and ended up meeting Victor Lazarte, one of the company’s owners.

During the conversation, Marco kept being honest and said that the art in games was just not exciting. “It’s the kind of honesty that might ruin your chances, but Victor came back with, ‘I’m asking you to change that; are you in?’ That kind of reaction did get me excited, right away.”

As art director, he became the leader in a department that went from 16 to 70 people between 2015 and 2019. Marco is proud to have helped in implementing various processes for the area.

We went from a model in which we didn’t even talk about pre-production, broke the barrier for more independence in decision-making, did some major hiring, and we also have artists who developed themselves quite a lot through it all.”

He took pride in cultivating a growing team that learned as it went along, but on the other hand, that kept him away from what he truly liked to do: drawing. “I only did it when I got home. I started visually developing parallel projects with a friend, and that resulted in an animated short that was selected by Netflix for pre-nomination for the Academy Awards,” he tells us.

At Wildlife, the artist ended up having the opportunity to choose to go back to being an illustrator at a time when processes were only improving. For him, organization and creativity are not mutually exclusive in the least. The secret is to foresee flexibility and spaces for freedom as part of the process.

You need to have a way to keep track of the time you need to look for references, test them and explore them. The idea is to not stifle, but rather make it possible for the whole team involved in the project to be on the same page, knowing what type of delivery is expected at each step.”

With a career of over 20 years as an illustrator, Furtado emphasizes that Wild is still the most challenging place he’s ever worked at. “The challenge is intellectual, along with the pressure and the commitment to excellence. This is awesome because no one can settle down. Here goes a suggestion, lol… He’s already worked in art direction, pre-production, and production of several games, such as Sniper 3d, Tank, and Castle Crush, which is a lot in itself. Currently, he’s developing splash arts, namely, Tennis Clash’s opening screens and, sometimes, Zooba.

So far, he’s the type of person who takes advantage of it when ideas just pop up. But in everyday life, he has his own techniques for stimulating creativity, like browsing Pinterest. “The more you do that, then you do some research, browsing a little can bring a lot of inspiration. It looks like witchcraft, but I know it’s artificial intelligence,” he comments, laughing.

At other times, the artist just tries to close his eyes and relax. “It looks like I’m channel surfing, with some images that are all messy, others come out super clear. I let the drawing form itself in my mind.” Besides that, good humor is also a very rich source of creativity for him. “Every now and then, someone will crack a joke during a meeting, that turns into horsing around, and then a good idea comes out of it that only needs to be developed after that.”

MENTORSHIP: A WAY OF GIVING BACK

Furtado understands that creating things is a privilege, something rewarding, and, when done in a group, even more so. He likes to have several people working together with the same goal, as if they were a band.

Artistically, working in a gaming company with so many areas involved also helps to explore new aesthetic possibilities, create his own style, and even transform established visual codes.

His spirit of collectivity does not end there: he makes it a point to spread what he knows around. That’s why he’s offering a material painting course for his colleagues.

Outside the company, he’s also developing mentoring work for illustrators who are starting their careers. They send him things for him to analyze and give feedback on with technical guidance and references.

With so many projects going on, it’s easy to say that Marco is passionate about his work. He says that one of his motivations for working every day is realizing how games can positively influence people’s lives, delighting them through quality entertainment.

Well, that’s exactly what Marco is doing for all of us, players. And we thank him for that.