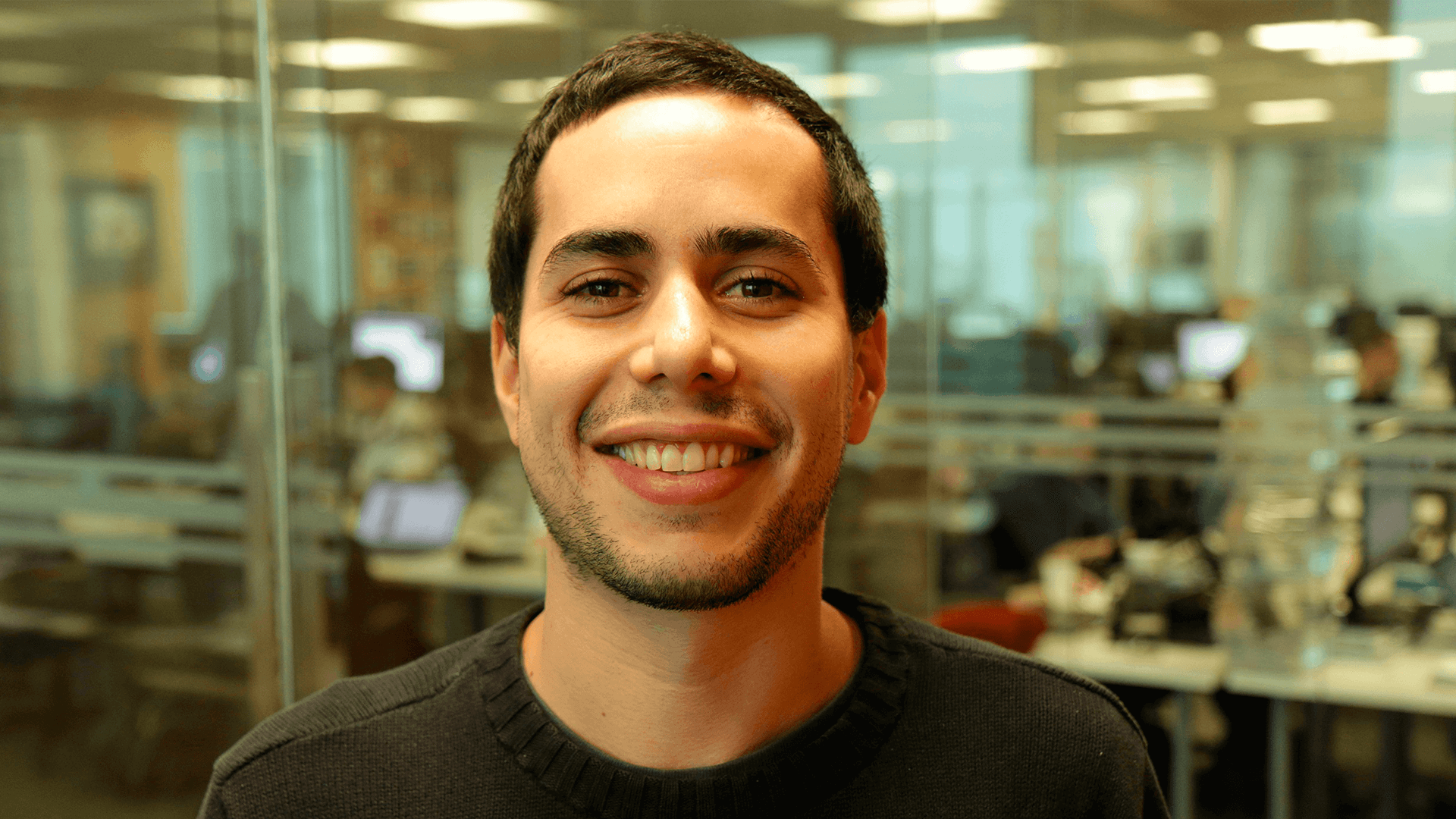 Rafael Garib, the first person to join Wildlife in 2011, writes about his trajectory, projects and commitment through the years.

My story with Wildlife started long before the company even existed, when I still was a kid in my bedroom. If my mom could predict the future, she definitely would have let me play a lot more video games. This passion for games was the main reason I got in my Computer Engineering course at college.

At the University of São Paulo (USP), during the basic cycle, when all Engineering students took classes together, I met Victor Lazarte – that would become the founder and CEO of Wildlife. Years later, in 2011, he invited me to have lunch, and at some moment, he told me: “Do you remember that company I was trying to start with my brother? So, we’re launched a game, Racing Penguin, and as we speak, it’s the most downloaded game in the world”. And that’s when Victor asked me to join the company.

It was time to make a choice. On the one hand, I had a structured career at Diebold Nixdorf, an American multinational. But on the other hand, I had this dream to work on games – and two brothers who believed in the future of mobile gaming had the same dream that I have. In the end, that’s what gave me the courage to quit my job and join them in this adventure.

THE FIRST PHASE IN A MOBILE GAMING COMPANY

Wildlife’s very beginning was at Victor and Arthur’s parent’s house. But when I joined them, it was already working in a commercial room in the neighborhood of Moema, south of São Paulo city. I remember that, on my first day, the blinds were being installed. Before that, to avoid the sunlight, Victor and Arthur used to move their desks accordingly with the sun. It was a bit shocking for me to realize that it was really the beginning of everything!

So, the three of us were building the company, and each one created a game from scratch. At the same time, we did programming, game design, level design, and project management. We had an intern back then, a graphic designer. And we learned a lot as the market grew.

After some time, the team got bigger, and our room, which used to accommodate six people, got smaller. So we organized our moving process to the first office, in Itaim Bibi, also in the South of São Paulo city. Our goal was to save money, so we did it all by ourselves.

Victor started packing everything in the office, and the last items were my desk and Arthur’s desk, where we worked on until the very last minute.

We put all the equipment and furniture inside two cars, and we left, with a feeling that a combination of hurry and caution, towards the new office. We even joked about it: “If we crash this car, the whole company is done.”

It tells a lot about us and how the company was founded. Great dedication and in an unconventional way. We took the risk, cut corners, and always had our eyes on our growth pace.

As our games were published, we were counting millions of downloads. Then, tens of millions, and hundreds of millions. Up until we reached our half billion mark started to getting closer, in 2018. We didn’t want to miss any second of this, so we put a TV in the office to monitor the numbers. I remember the exact moment when we hit 1 billion downloads, we were thrilled and screaming.

At Wildlife, we celebrate our accomplishments, but this one was special. In the beginning, we had no idea that we could reach 1 billion downloads. Think about it: this is like one person in every seven people downloading our game. That’s a huge impact! Now, we think and develop products that can reach the same number.

A HISTORY MADE BY GAMES GETTING BETTER AND BETTER

Wildlife has launched more than 60 games already, and I’ve actively work on at least 20 of them. I’d like to list some of the games that represent true milestones in our trajectory:

Racing Penguin / 2011
This was the game that started everything, and that led Victor and Arthur to believe they had a future with the company – and to believe in that company.

Mouse Maze / 2011
We created lots of games in our initial phase. In the first years, I led five projects directly, and Mouse Maze was the first one (and Wildlife’s second game).

Mouse Maze’s release gave me so many butterflies in the stomach that I never felt anything like it. I used to wake up in the middle of the night to check our position on the download rankings. I watched as the game went up and up until it reached number one in many countries. This was the kind of result that gave us the confidence to keep working.

Bike Race / 2012
For a long time, this was Wildlife’s most significant success. It was our first multiplayer game, and it represented a real innovation in the market. Bike Race brought us many awards, including Apple’s Best App in 2012, and it was among the 10 best games of the year with Facebook’s integration.

Sniper 3D / 2014
This game, which is one of our flagships, was the first 3D game that we created. It represented a validation of new expertise at Wildlife and became one of the world’s most downloaded first-person shooter. We’re incredibly proud of it!

Colorfy / 2015
It was the most downloaded coloring game in the world once. It was born in one of our Hackathons, from an idea brought by a finance director. The game expanded our portfolio and resulted in making us produce more coloring apps game: Paint by Number e Color by Number. It definitely shows one of our most substantial aspects as a company, which is product diversity.

Castle Crush / 2016
Our first synchronous multiplayer, with cards and strategy. It’s one of our most original games, and it has awakened our sense of community regarding products at Wildlife.

We started to see groups of people debating strategies, fan art production, and even Castle Crush’s baby jumpsuits and birthday cake! Not to mention my own story – I used to play Castle Crush almost every day for three years, and I think it’s a real art piece.

Zooba / 2019
It’s a relatively new product launched last October. It’s already one of Wildlife’s most striking games because it pushes us towards a different art direction that can bring emotion to people. The characters are very singular, and they really connect with players.

Tennis Clash / 2019
This is an enjoyable and dynamic game, and it’s very true to the sport, with amazing gameplay for touchscreen. For sure, it’s the best tennis game, that gets really close to the real experience – and that’s why it got to number one in downloads ranking in more than 100 countries.

THE NEXT NINE YEARS

Back in 2011, when it all began, I used to think a lot about building a giant company – not only prominent in the number of people, but also with significant impact all over the world. And it was clear to me that the path was to continually learn and build a fantastic team. Work with people from different backgrounds, skills, and knowledge, that knew more than us.

That was precisely what we did: we studied a lot and started bringing more people to the team. Before, they were professionals that belonged to our inner circles. Then, people we’ve never met before, but still from São Paulo, then from other regions in Brazil, and finally people from all over the world.

I met each one of them until we reached 200 Wilders. Many of them turned out to be great friends. I think this is a prevailing situation at the company: people like each other, even outside the workplace.

One of the most important things from these nine years of existence is keeping the community spirit, the learning vision, and the will to build relevant and impactful products together. Over time, two things are constant at Wildlife: the presence and dedication of Victor and Arthur, and the will to work with products that will make a difference in people’s lives, and bring them happiness.

We learned a lot about the market – and we still do. We started making more refined games with different dynamics. We grew our portfolio until we reached two billion downloads. We launched many games and built a fantastic team. Now, we are ready to make our next nine years even more incredible.