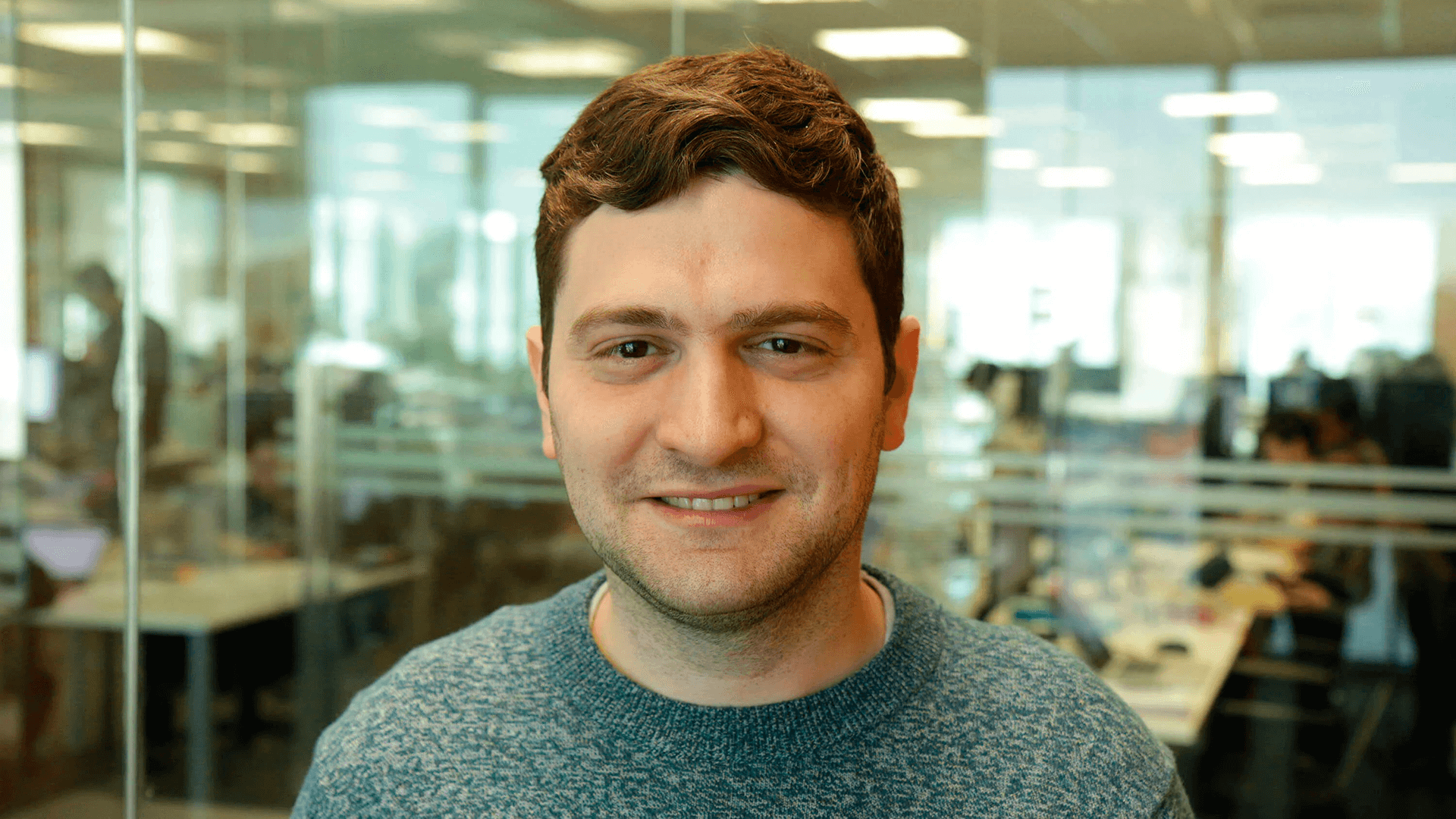 Senior Product Manager Marcio Martino writes about how Wildlife has evolved from a “single-room company” to one of the greatest brands on the mobile gaming market.

When Wildlife Studios was born nine years ago in 2011, our motto was “get there fast”. It represented our desire to deliver our best, with the utmost quality and efficiency. As the years went on, we created processes and brought in different people and skills that have challenged us to completely adapt and reinvent ourselves many times.

I have been working at Wildlife for the past eight and a half years and have witnessed and participated in several of these changes. A key example of where this ability to change is especially meaningful is in the Product Division, where I am a senior manager.

But let’s start from the beginning. I joined Wildlife as a developer, working alongside the most technical areas. At the time, we had basically two major areas: Art and Engineering. So pretty much everyone was involved in the development of any given game. As time went on, the complexity of our products and the market grew, giving rise to other areas – which also allowed us to welcome more specialized professionals into our hall of Wilders as well.

Such new demands ended up creating a necessity to rework our internal processes, and the team’s naturally accelerated growth led us to separate a number of job roles. Little by little, Wildlife Studios grew into a well-established company with management processes that at times rival those in most international companies. But despite our size, we always try to preserve our inherent “startup agility” mindset that was so essential to our development.

HOW DID WE MATURE OUR PRODUCT DIVISION?

Speaking specifically about the Product Division, in 2015 we started to gather more interesting and in-depth market data. Back then, we would have a case where we would try to improve a game’s performance, and only afterwards would we realize that similar issues had already been solved in another project.

At that moment it became clear that we needed considerably better practices in order to keep up with the pace of Wildlife’s overall growth. That is why we established the Products Team, which among other tasks, works as the integration mechanism for processes regarding everything we put out.

Today, we count on over 20 people that are part of the link between information and processes that comprises the teams from Programming, Art and several other areas involved in the development of our games. Although those days are gone, I still sometimes try to draw from my past as a developer to help myself with specific features of a game, always thinking about the mission of attaining the greatest learning experience in the fastest time possible.

One specific point that has always concerned us is the aim to find an optimal balance between working independently in a way that promotes agility in local decision-making; and the definition of global, company-wide processes that raise the bar on the quality of our decisions.

We even treat every division within Wildlife as its own “mini startup”, giving them free reign over certain decisions, but at the end of the day, they are all aimed at the improvement of our main product: our games.

As the time has gone on, we’ve managed to put together the experience from older contributors with the talent of the younger generation. This particular mix is what became Wildlife’s most valuable asset.

Here in the Product Division, we have the same mindset. At the very beginning, we were a group of people with no gaming background, but now our team is so specialized that it meets very diverse demands and manages to produce more well-rounded games.

Every process from our division has the mobile gamer as our main focus. The player is the final destination on a very long road, and they are the one who should feel the most satisfied with our work.

One thing you hear a lot today is “keep your public engaged”, implementing features such as challenges and rewards with several elements that can keep the player hooked. But we’ve also learned a lot by taking in knowledge from other areas because the mobile gaming market is still lacking consolidated literature for digital sales.

Deep down, all these techniques end up looking a lot like each other due to the fact that even though the actions taken may differ, they all put the user at the front and center. What we want is to be a part of people’s routines and their conversations with their friends.

WE LEARNED FROM OTHER EXAMPLES, THEN WE BECAME OUR OWN

Another process that changed a lot since the company was founded is the way we see our brand being reflected in each one of our products. Today, it is not uncommon that every decision is made considering not only the impact of a specific game, but also where it fits into Wildlife’s full brand.

But what does that mean, exactly? As our games grew and became their own, self-sustaining brands, we shifted our focus to the company name. We want our games to bring a positive experience to our users and such experiences cannot be disassociated from the company’s name.

We have already released a considerable number of games, so if we are able to enhance the Wildlife name with each release, that is a huge plus for us.

Today, we follow a very continuous growth trajectory, and with that our company objectives become more and more ambitious. We are always looking for opportunities to study new practices in this industry, broaden our horizons and improve our teams so that we can release more detailed, in-depth products. Be it through standard internal projects or more intense processes, like our hackathon events, Wildlife aims to be the gold standard for game development companies.