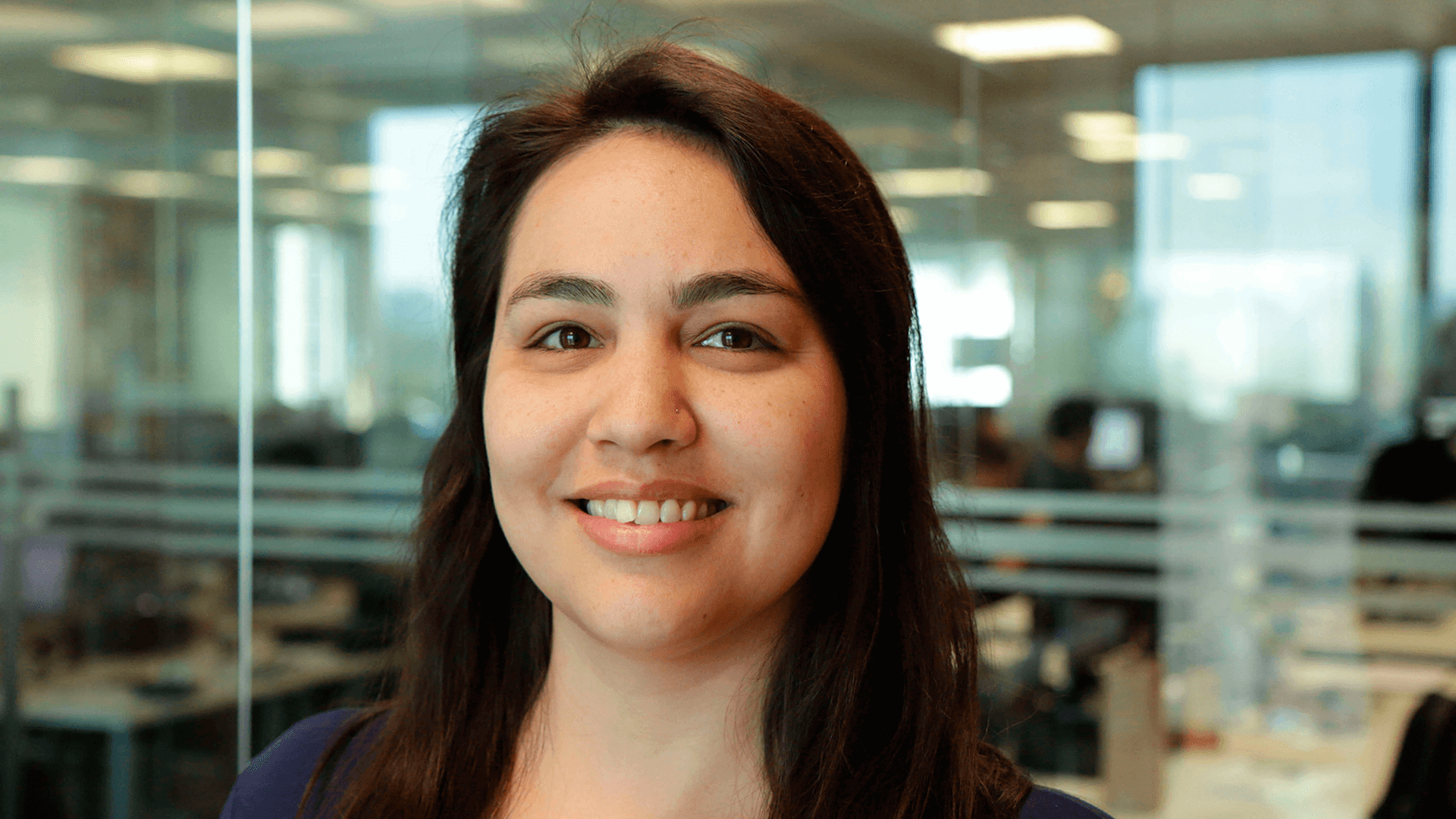 Julia Bax was one of the first artists to join Wildlife back in 2012. Now, she tells how our artistic challenges changed over the years.

Drawings and comic books have always been part of my life. As a teenager, living in the countryside (São José dos Campos, São Paulo) I didn’t know anyone who did it professionally so I couldn’t even think it could become a career. Even more, that it could bring me to Wildlife.

When I came to São Paulo to attend college, I enrolled, without any commitment, in a drawing course at Quanta, a well-known art school. There, a world of opportunities began to open up for me. That’s where I met illustrators, comic and animation artists, cartoonists, and several artists who showed me that, yes, it was possible to live that passion as a job.

So I followed on this path and by the time I graduated at the College in Economics, I was already working with comics and editorial illustration as a freelancer for newspapers, books and magazines. It didn’t take very long, though it took much focus and effort, before I started publishing in the United States and then in Europe, where I lived for two and a half years. That was in 2009, and then I ended up living in France, where I published two albums in an important publishing house, Le Lombard. I also spent some time in Germany. And I must say that the European market is very different from the Brazilian one. It is very consistent and I got a lot of experience from it.

After this period, I returned to Brazil with a lot of experience and started teaching at Quanta until Victor Lazarte went there to talk and convince me to work at his company – then called Top Free Games. Arthur, his brother and partner, was looking for a professional who had a more consolidated path in the artistic area. Someone had referred me, though my experience with games was only as a player.

At that time, Victor was already great in selling the great idea of ​​creating a giant Brazilian native gaming company. Yes, it was a bold challenge – he knew how to show that it was a risk worth taking. This conversation happened in 2012, and that’s how I joined the Wildlife team.

Now, think abou it: it’s difficult to hire artists today, and at that time it was even more frequent to seek professionals from other areas, who had mastery of narrative, conceptual creation, issues similar to the universe of games. That’s why, in the beginning, we were a group of people with no experience in game art – but we had some with entertainment media, such as comics and animation. For many, in fact, it was their first job.

In the beginning, the company had 14 employees in a very small office, with very nice people, but it was impossible to be sure where we would end up.

What was initially a group of beginners, went on to hire experienced professionals who, although not very experienced in games, already worked as comic artists, storyboarders, animators. The investment in the art area brought a huge leap in the technical and visual quality of the new games. This was the first evolution wave. Later on, art directors like Eduardo Schaal also arrived to manage the team and improve the organization of the whole.

The department then went from 10 people to 20, and today we are more than 50 artists divided into squads. Learning about the gaming market was something that happened along with the entire company, from artists to engineers.

In the beginning there was no specialization, everyone did a little bit of everything. As more senior professionals joined, we started building departments. The definition of game design, for example, is more recent, and allowed us to release people from the vision of the game to focus on conceptual art. Joshua Singh and André Forni also joined bringing Unity in the projects, so that the art of the game could make sense – and not just form a collection of beautiful images.

Zooba was one of the first games launched at this higher quality level, which exactly coincided with the arrival of André Forni.

The funny thing is that it was a project that started quite spontaneously – Marco Furtado started sending us paintings of his vision about Zooba’s characters. Forni and I started playing with that, and in the end, in the middle of a drawing by Forni was a character with a huge head, that became Zooba’s style. This unique visual feature, which helps to see the character’s expression inside the game, has created an interesting identity for us to work with, these big-headed animals.

And up until today, this spontaneity remains the spark of the updates we put into the game. In Zooba, we have created new characters all the time and practically every month we release something different. When we created skins, for the first time we worked with something that doesn’t have a tactical advantage in the game but which players enjoy, because it’s a opportunity to express themselves visually and develop their own identity within that universe.

A very rewarding thing about Zooba is being able to see people enjoying and bringing life to the characters and the story you have created. As it is an accessible game, I see my nieces and brother playing, cheering and commenting to each other. But there are also YouTube channels, where little boys show off their moves and call the animals by their proper names. I also see a lot of fan art out there. This is really fun and exciting!

A DELIGHTFUL CHALLENGE TO BE PART OF

Growing up is hard and it involves recognizing our strengths and weaknesses. Wildlife is an informal company, agile in solving problems and a transparent one, but of course, with a larger team we need to have more rules so that everyone can be on the same page. Before we reached the 100 employees, everyone knew each other, we called by each other’s name, we knew what each person was doing. There was a coexistence. Today, the job of maintaining a closer culture lies in the squads. Each one has its own identity, but they’re still part of the whole, keeping the same mindset as a company.

At Wildlife, it’s amazing how every time we say we are going to do something, it becomes possible. People are committed to thinking big and that was something I took on to my own worldview. If someone has already done it, then why isn’t that for me? Only if I don’t really want to.

The boldness of the leadership team does not allow the impossible to exist – if we have and incredibly big goal, we divide it into smaller ones, taking advantage of the quality of the team to make it happen, until we get to where we want. This does not mean escaping reality, but facing each challenge without fear, instead of self-imposing limits.

Today, I think: “I’m glad I decided to take the risk!”. Because as each year goes by, it’s like living a new season, and they become more and more exciting.